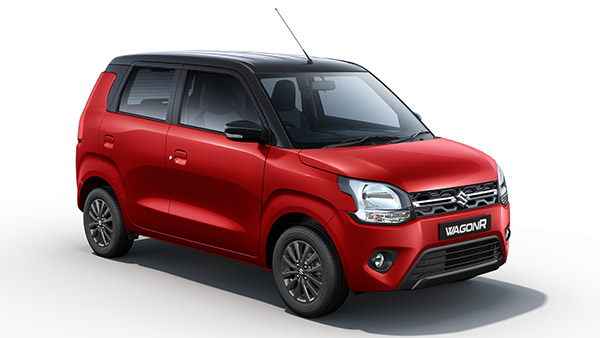 This is followed by the company’s premium hatchback Baleno with 17,960 units sold in July 2022 which is a 22% increase as compared to 14,729 last July. In the month of July, it has received a lot of love from the customers, due to which it has managed to make its place in the second place. This is a great figure for the company as well, it is sold through Naxa dealerships.

It has sold 17,539 units in July 2022 which is 5% less than last July’s 18,434. Swift has been at the first five positions for a long time and has been consistently outperforming and has managed to hold the first position in the month of July. The company has not updated it for a long time but still it is getting great response.

Tata Motors’ Nexon SUV has been at number four, with 14,214 units sold in July 2022, which is 38% more than 10,287 last July. The company constantly brings it with new updates, due to which it gets great response from the customers. Nexon SUV is running at number one in sales, its electric version is also in good demand.

This is followed by the compact sedan DZire with 13,747 units sold in July 2022, a 31% increase from 10,470 last July. In the month of July, it has received a lot of love from the customers due to which it has managed to make its place in the top 5 with almost one third sales growth. This is also a great figure for the company.

The demand for this van of the company continues to be good and it has been ranked sixth, leaving behind passenger vehicles as well. Eeco has sold 13,048 units in the month of July 2022, which is 30% more than the 10,057 units sold in July 2021. Maruti Eeco has also been made available in CNG avatar and it is getting good response.

There is a steady decline in the sales of this SUV, but despite this, it has managed to make a place in the top 10 list. It has sold 12,625 units in July 2022, which is a decrease of 3% as compared to 13,000 units in the previous July. The company brought it in a new avatar and it continues to dominate the mid-size SUV segment.

This small SUV sized model of Maruti Suzuki is getting good demand. It has sold 11,268 units in the month of July 2022 which is 65% more than the last July’s 6818 units. Recently its new version has been brought, due to which there has been a big increase in its sales.

Punch, the small SUV from Tata Motors, has managed to break into the top 10 with the highest number of units sold so far last month. Its 11,007 units have been sold in the month of July 2022 and this is great news for Tata Motors. This is the second model of the company which is continuously crossing the 10,000 sales mark.