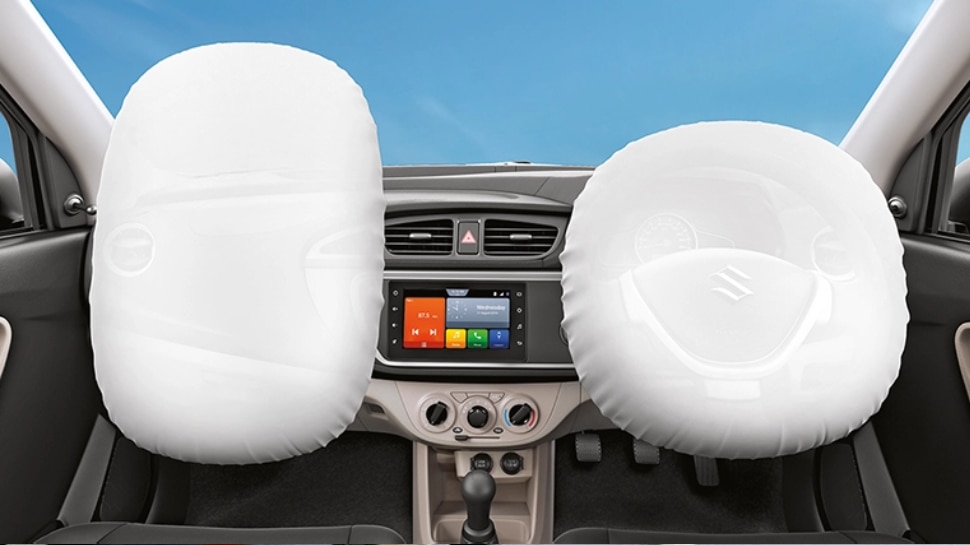 Maruti Suzuki Alto has become the country’s best-selling car last month . A total of 24,844 units have been sold for this vehicle. The vehicle had sold 12,143 units in September last year. In this way, Alto has registered an annual growth of 104%. WagonR has been the second best selling car in the country after Maruti Alto. At the same time, Maruti Suzuki Baleno stood third. In September, 20,078 units of WagonR and 19,369 units of Baleno were sold.

Let us tell you that Maruti Suzuki has recently launched the new Alto K10. It was closed a few years back. Apart from this, the company has already been selling Maruti Alto 800. That is, in total, two vehicles are now being sold in the Alto series. Alto 800 price starts at Rs.3.4 Lakh, and Alto K10 price starts at Rs. 3.99 Lakh.