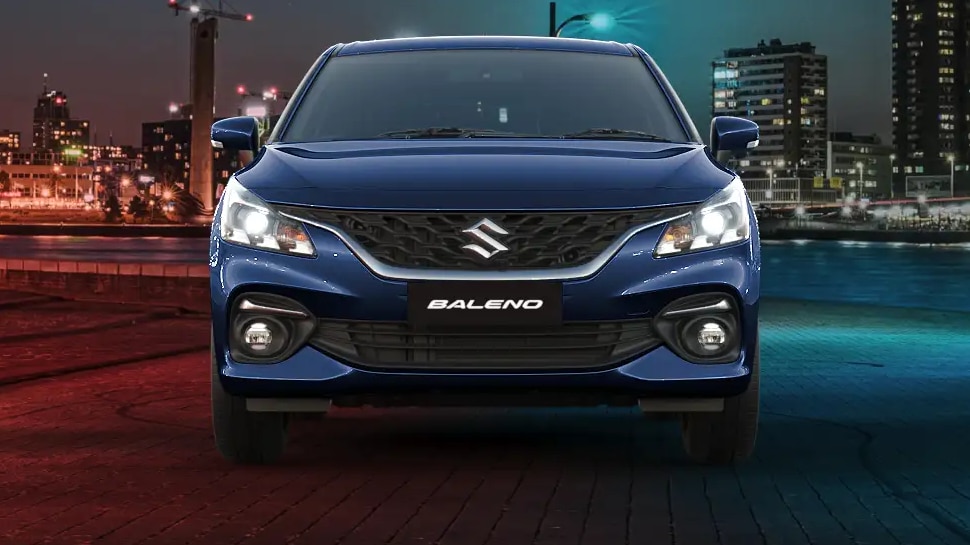 Maruti Suzuki Baleno Cons: Ever since Maruti Suzuki launched the facelift version of the Baleno this year, it has been selling well ever since. Maruti Suzuki Baleno has been the best selling car in the month of November 2022. But, that doesn’t mean that the Baleno doesn’t have any shortcomings. If you are planning to buy the new Baleno, then you must have already come to know many good things about it. You must have already known about its features. Therefore, now let us tell you about some of its shortcomings.

Misses out on diesel engine and premium automatic gearbox

Cars like Maruti Baleno’s rival Hyundai i20 and Tata Altroz ​​get diesel engine option while Baleno doesn’t have this option. The Baleno only comes with a 1.2-litre petrol engine. Apart from this, there is also a lack of premium automatic gearbox. It gets a 5-speed AMT optionally.

lack of some useful features

Although the new Baleno is quite a feature-loaded hatchback, it misses out on some premium features like rear center armrest, middle seat headrest, sunroof, wireless functions for Apple CarPlay and Android Auto, wireless smartphone charger, etc.

Like the previous model, the seat cushioning of the new Baleno feels very soft, due to which it can be a bit uncomfortable during long journeys. However, leg space and headroom are good for tall passengers.

The boot area has reduced by 21 liters as compared to the previous model, which is a bit disappointing. The boot lip is also high, which can make loading and unloading heavy backpacks a hassle.