“Best phone of 2022 with Snapdragon 870” has become more accessible. Redmi K40s has fallen in price in China 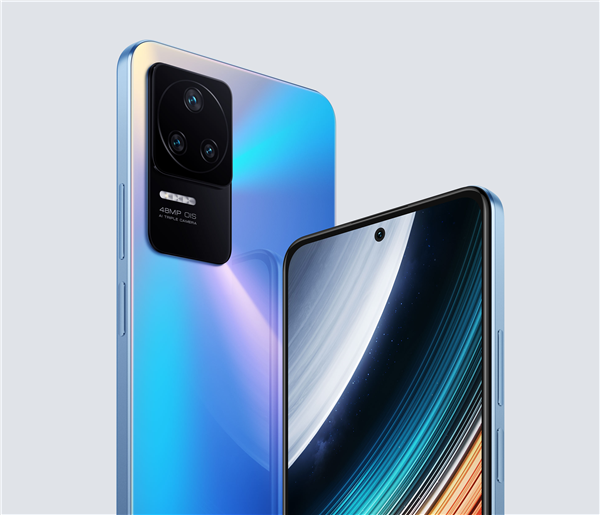 “The best phone of 2022 on Snapdragon 870” was named by the head of the brand, Lu Weibing, which is logical. But in general, in terms of its parameters and taking into account the established price, Redmi K40s looks attractive. The smartphone, recall, is equipped with a 6.67-inch AMOLED Samsung E4 screen with a resolution of 2400 x 1080 pixels and a frame rate of 120 Hz, a front 20-megapixel camera and a main one with sensors with a resolution of 48 (with OIS), 8 and 2 MP, a battery with a capacity of 4520mAh with 67W fast charging, Wi-Fi 6 and NFC.