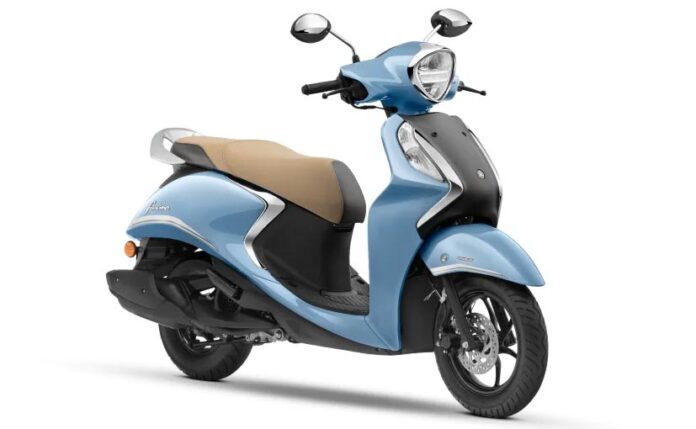 Most Fuel Efficient Scooters: Scooters in India have become quite popular because it is more practical for everyone. In this case, let us tell you which are the 5 scooters who give the highest mileage in the country.

This sportier scooter gets a 125cc mild-hybrid engine setup with Yamaha Fascino. RayZR gives a mileage of about 66 kmpl, which is less than Fascino. It comes in five variants – drums, discs, DLX, moto GP and street rally edition. It costs Rs 80,730 to Rs 90,130 ( X-showroom ).

Suzuki Access 125 gets 124cc, fuel-injected, engine. It is claimed that it gives fuel efficiency of 64 kmpl. It gets a 5-liter fuel tank. The Suzuki Access 125 is sold in three variants – Standard, Special Edition and Ride Connected Edition. It costs between Rs 77,600-87,200 ( X-showroom ).

TVS Jupiter is also on the list of 5 scooters with the highest mileage. It gets a 110cc engine, which is equipped with intelliGO idol start / stop function. It is claimed that it can offer mileage of 62 km per liter. Its price goes from around 70 thousand rupees to about 85 thousand rupees ( X-showroom ).