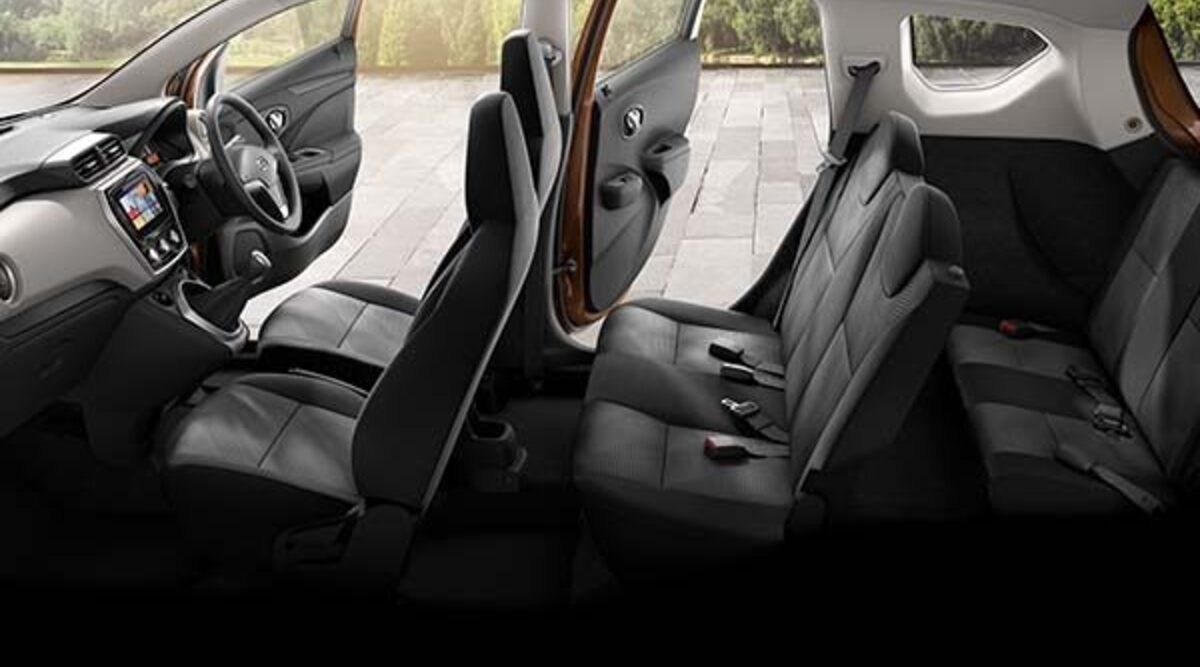 If you want to buy Low Budget Commercial MPV then read here complete details of these cars which come with good space at low price.

If you want to start tour and travel or taxi business but you do not have the budget to buy a new commercial car.

So here you can know the complete details about those 7 seater cars which come in low budget and also give long mileage with good features, from which you can earn better.

Maruti Eeco: Maruti Eeco is a popular car in the MPV segment which comes in 5 seater and 7 seater variants and the company has launched its four variants in the market.

You can bring this car for commercial use in two ways, in which the first option is a taxi, the second option is of baggage loading, you can start in either of these two options.

Talking about the engine and power of this car, it has a 1196 cc engine which is a 1.2 liter naturally aspirated petrol engine and this engine generates 73 PS of power and 98 Nm of peak torque.

Regarding mileage, Maruti Suzuki claims that this Maruti Eeco car gives a mileage of 20.88 kmpl.

The starting price of Maruti Eeco is Rs 4.53 lakh, which goes up to Rs 5.88 lakh when going to the top variant.

Datsun GO Plus: Datsun GO Plus is the cheapest 7 seater car in this segment, which the company has launched in the market with five variants. You can use this Datsun GO Plus car commercially as a taxi.

Talking about the engine and power of the car, it has a 1198 cc engine, which is a 1.2 liter petrol engine.

This engine generates 67 bhp power and 104 Nm peak torque and is mated to a 5-speed manual and AMT gearbox.

Regarding the mileage of the car, the company claims that this car gives a mileage of 19.02 kmpl.

The starting price of Datsun GO Plus is Rs 4.26 lakh, which goes up to Rs 7 lakh when it goes to its top variant.

Renault Triber: Renault Triber is the third low-cost 7 seater in this segment, which the company has launched in the market with four variants.

In Renault Triber, the company has given a 999 cc engine, with which the option of two engines has also been given.

Talking about its first engine, it is a 1-litre petrol engine that generates 72 PS of power and 96 Nm of peak torque and is mated to a 5-speed manual transmission.

Its second engine is 1 liter turbo petrol engine and this engine generates maximum power of 100 PS and peak torque of 160 Nm. This engine is available with both manual and AMT transmission option.

Regarding mileage, the company claims that this Renault Triber gives mileage of up to 20.0 kmpl.

Talking about the price, the company has launched this car with an initial price of Rs 5.96 lakh, which goes up to Rs 8.25 lakh in the top variant.