Best CNG Mileage Car: Smells Petrol This Car Runs Cool! Mileage of more than 35km and these features are available 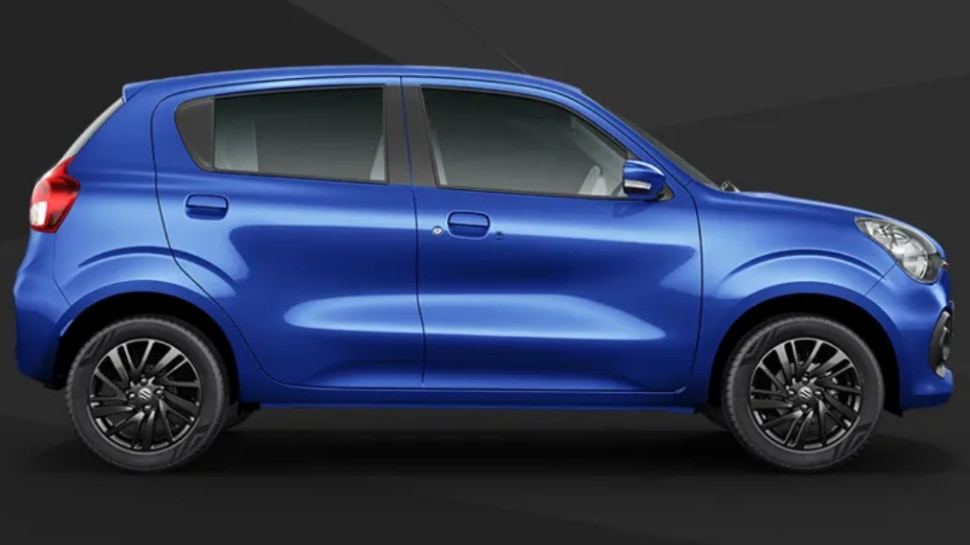 Maruti Suzuki Celerio Mileage: According to the company, the CNG version of the Celerio can give a mileage of 35.60km/kg CNG.

Best Mileage Car- Maruti Suzuki Celerio: Maruti Suzuki and Hyundai have been dominating the CNG segment of the Indian car market for a long time. Many CNG models of these two car manufacturers are available for sale in the market. Tata Motors has also entered this segment. There are two CNG models of Tata available in the market. But, the question is, which CNG car will be the most economical to drive. That is, which car will give the highest mileage. In such a situation, let us tell you that Maruti Suzuki Celerio has the highest mileage among CNG cars currently in the market. According to the company, the CNG version of the Celerio can give a mileage of 35.60km/kg CNG. However, if this car starts on petrol, then it can be said that petrol is also spent in it but it is spent in very less quantity.

Maruti Suzuki Celerio is available with a 1.0-litre petrol engine, which generates 67 PS power and 89 Nm torque. However, the power output of the Celerio CNG is 56.7PS/82Nm. In such a situation, it is 8.5PS / 7Nm less than the regular petrol version. Its petrol version gets the option of 5-speed manual (standard) and 5-speed AMT. At the same time, only a 5-speed manual gearbox is available in the CNG variant.