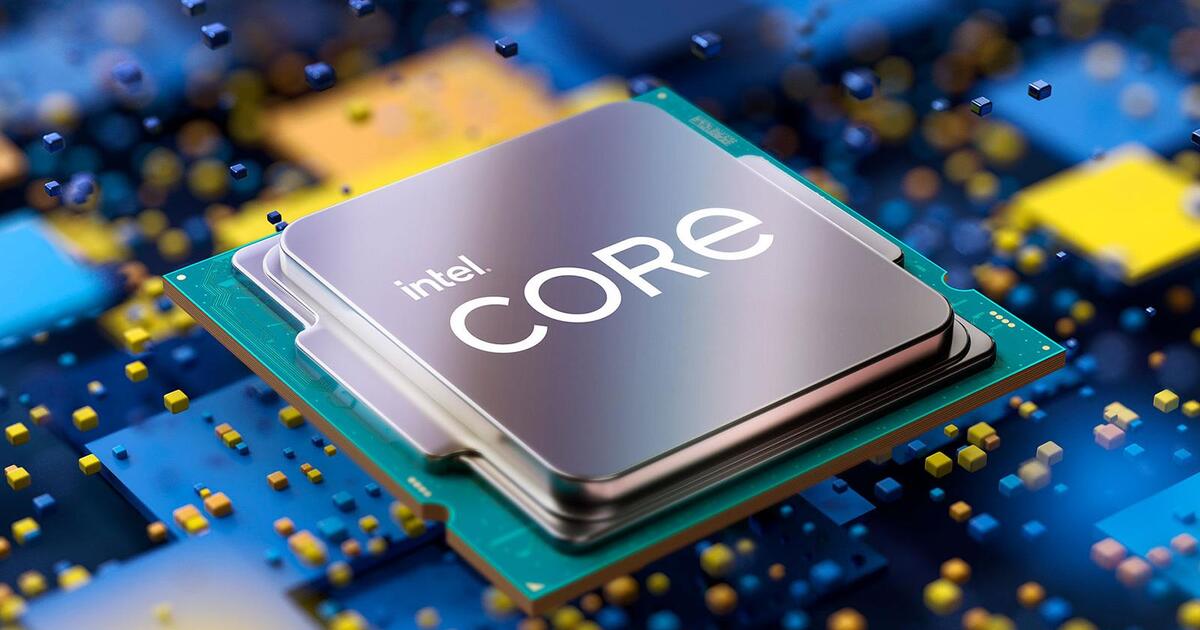 In Full HD at maximum settings in Halo Infinite you can get more than 100 fps stably. Sometimes this value even reaches about 130 fps on average. The processor load is 70-80 percent.

On ultra settings in Full HD Battlefield 2042 it will turn out to reach an average of 120 fps. As in the previous case, the processor is loaded here by about 80 percent.

Call of Duty: Warzone runs at maximum settings in Full HD with an average frame rate in the region of 170-180 fps. Even with drawdowns, the performance turns out to be above 130 fps. The processor is loaded here by 60 percent.

V Forza Horizon 5 with the maximum set graphics parameters and in Full HD, the frame rate was on average above 100 fps. At the same time, no drawdowns were observed.