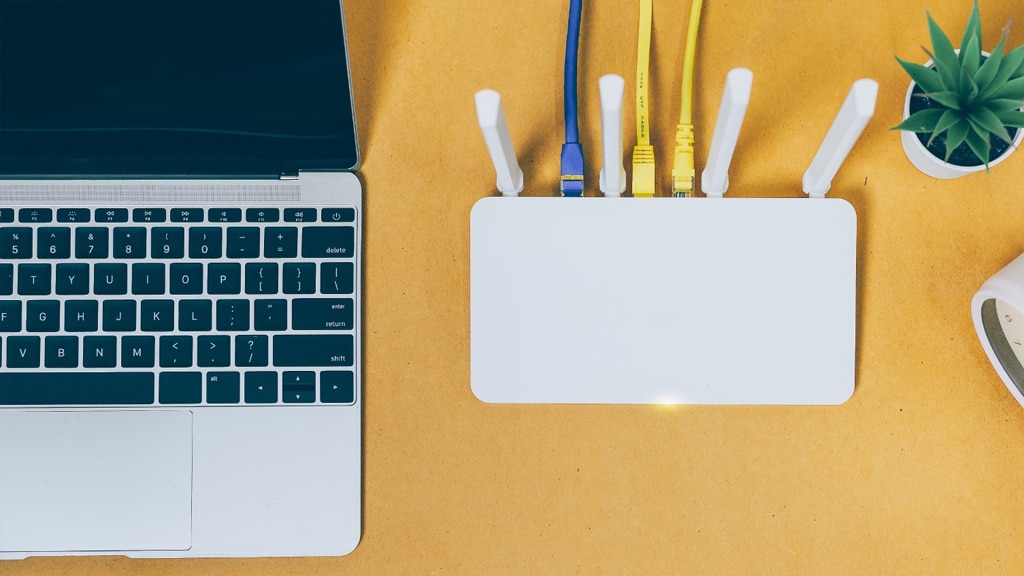 Broadband Plans Under Rs 1000: If you want to get a broadband connection, which has unlimited data and smoke speed, then we have brought you plans worth less than a thousand rupees, which are very popular…

Many Internet service providers including Airtel, JioFiber, BSNL and others are now providing faster Internet speeds at a more affordable price as broadband Internet services are spread across India. Work from home and online class in the country has led to the need for a strong internet connection. For less than a thousand rupees you will get unlimited data and connection with smoke speed. Let us tell which broadband plans are best for less than thousand rupees….

30 days of validity, free phone calls, data up to 2,000 GB and speed of 150 Mbps are all included in the BSNL broadband 999 rupee scheme. OTT subscription is available for Disney+Hotstar, Lionsgate Play, Shemaroo, Hungama TV, SonyLIV, Zee5, Voot and Yupp, with only additional charges – Rs 500 installation fe.

Airtel Xstream’s broadband plan for Rs 999 is the most spectacular. The plan also offers several OTT platform with good internet speed.  Download speed up to 200 Mbps is offered in this plan. You are allowed to use high-speed Internet for a total of 3,333GB. Speed will be reduced to 1MBPS after data is fully used. This plan lasts only 30 days. Unlimited Local and Long-Distance Calls, a one-year free subscription to Amazon Prime and free access to Wynk Music and Shaw Academy are additional features.

JioFiber Rs 999 Plan gets unlimited data or 3,300 GB per month with a speed of 150mbps. Unlimited calling is also provided. Additionally, customers can use many OTT services through subscriptions, including Disney+Hotstar, Voot Select, SonyLIV, Zee5, Voot Kids, Hoichoi, Universal+Lionsgate Play, Discovery+, Jio Cinema, ErosNow, ALTBalaji, and Jio Saavan ( for 1 year ) included. Note that the Jio set-top box must be purchased separately for Rs 1000 to use OTT platform services.

U (You) offer 100 Mbps speed and unlimited data up to 3,500GB in a broadband plan of Rs 826. Both OTT subscription and phone call benefits are excluded from the package. However, the security deposit ranges from Rs 1,000 to Rs 2,000, and the installation price for the 1-2 month contract is Rs 650. In addition, a Wi-Fi 5 router has Rs 1,999 as a refundable deposit, while a Wi-Fi 4 router is already included in the package.