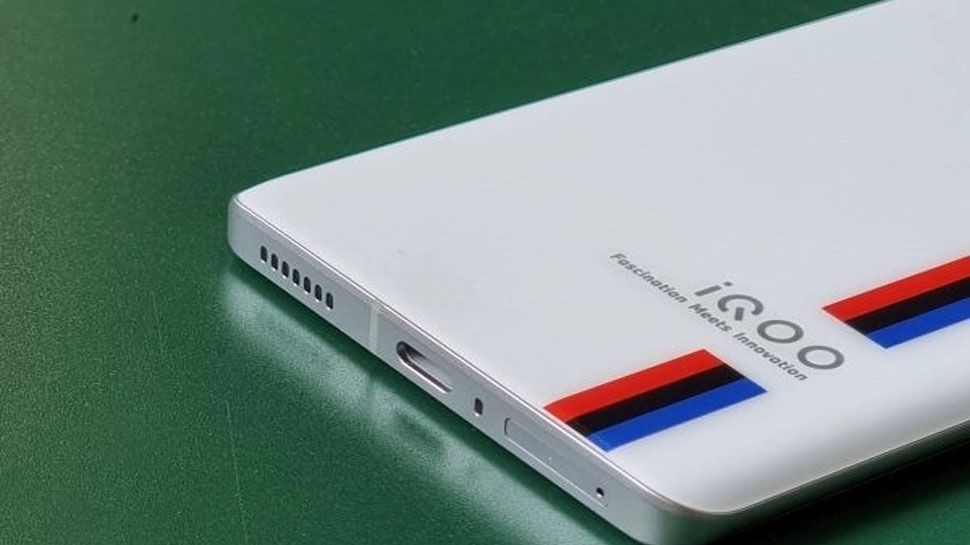 iQOO 9T India Launch: According to the news, iQOO’s new smartphone, iQOO 9T is also being launched in this month i.e. July 2022. In this smartphone, you are being given such a battery which will fail big smartphones. Let’s know everything about this phone.

iQOO 9T India Launch Date Leaked Know All Details: If you are waiting for a brand new smartphone, then let us tell you that the smartphone maker company iQOO is going to launch a new smartphone, iQOO 9T in the coming days. Although you will get all kinds of latest features in this smartphone, but the one feature for which this phone is being discussed and its name is on everyone’s tongue is its tremendous battery. Very few smartphones have the same battery as the iQOO 9T. Let’s know everything about iQOO 9T in detail.

According to the report of 91Mobiles, iQOO 9T can work on Qualcomm Snapdragon 8+ Gen 1 Processor and many attractive features can be given in it. According to this report, iQOO 9T can be equipped with tremendous fast charging support of 120W. Let us tell you that at the moment it is not known how much the battery capacity of this phone will be but information about fast charging support has come to the fore.

Talking about the rest of the features of this phone, according to the news, iQOO 9T can come with 6.78-inch AMOLED display and 120Hz refresh rate. It can be bought from the market in two storage variants, one 8GB RAM + 128GB storage and one 12GB RAM and 256GB storage. It is being told that the iQOO 9T has been spotted on the BIS Certification website with the model number I2201. So many things have come to the fore about this phone at the moment.

No information has been revealed about the price of iQOO 9T but it is expected that soon the company will release information about this phone officially.