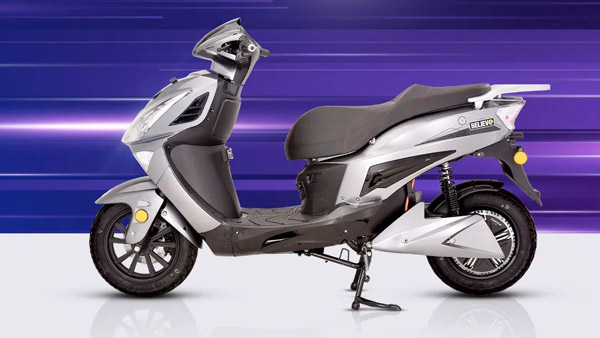 One of the key features of this battery operated scooter is its smart break down assist function which helps the user to steer the scooter at a speed of 25 kmph in the event of a breakdown.

In Benling Believe, the company has used LFP (Lithium Iron Phosphate) batteries, which are considered safer than ordinary lithium-ion batteries. The company has used a swappable battery pack in it, which can be charged by taking it out of the scooter.

The e-scooter is powered by a 3.2 kW waterproof BLDC motor that can achieve a top speed of 75 km/h. This electric scooter can lift a maximum load of 250 kg, which makes it easy to operate even in double loading.

Amit Kumar, CEO & ED, Benling India said, “We are excited to introduce ‘Believe’ to the Indian electric two-wheeler market. Customers now have the freedom to choose the right e-scooter for them, with a host of advanced features. And they have a host of latest technology on their plate. Strengthening our position in the affordable market is our first goal.” 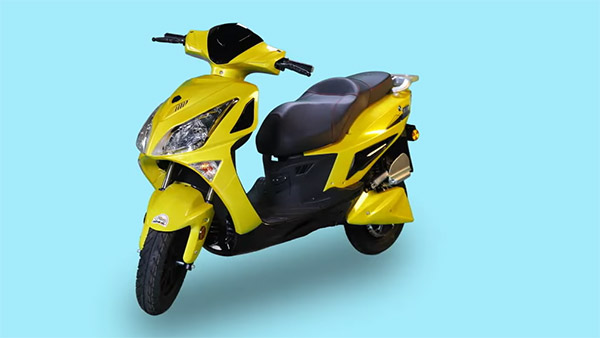 He added that the company is looking to expand its presence in the Indian market with the launch of two more new products, including an electric loader, later this year. The company has been on stabilization mode to stabilize its infrastructure over the past year, and is now growing rapidly.”