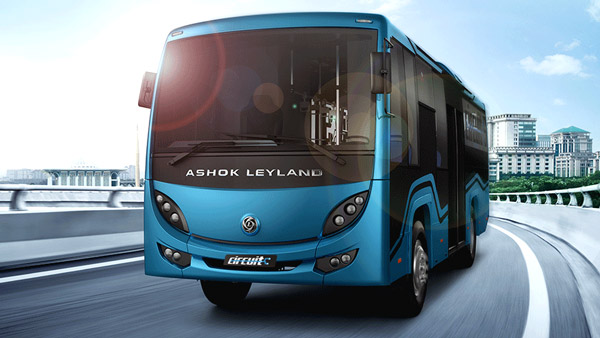 Minister V.K. Singh further informed that four electric vehicles (EVs) are being used at Indore and Calicut airports, apart from three at Agartala airport, two each at Patna, Coimbatore and Madurai airports and Khajuraho, Udaipur, One EV each is being used at Varanasi, Amritsar, Juhu, Rajkot, Surat, Vadodara, Raipur, Ranchi and Visakhapatnam airports.

According to the Minister of State for Civil Aviation, the equipment and vehicles used for ground handling services at airports in the country are being electrified. Electric vehicles are being introduced at major airports to reduce pollution and reduce the cost of transportation.

The government has increased the incentive amount for electric two wheelers from Rs 10,000 to Rs 15,000 per kWh. Also, the incentive limit has been increased from 20% to 40% of the vehicle cost. According to the Union Budget, the total expenditure of the central government under the FAME policy has been fixed at Rs 4,671 crore between the financial years 2019 to 2023.

A total amount of Rs 10,000 crore has been approved for the FAME-II scheme, of which Rs 8,596 crore will be allocated for demand promotion, Rs 1,000 crore for infrastructure like charging stations and the balance for administrative infrastructure.

About 2,00,000 vehicles have been given the benefit of subsidy under the FAME-II scheme. In the last three financial years, a total subsidy of Rs 900 crore has been availed for electric two wheelers and three wheelers.

Karnataka has the highest number of beneficiaries under the FAME scheme, followed by Tamil Nadu, Maharashtra, Rajasthan and Delhi, with additional state-level incentives being provided. The FAME-II scheme was originally for a period of three years ending on March 31, 2022. However, earlier this year it has been extended till March 31, 2024.

The demand for electric vehicles is already on the rise and the government is trying to accelerate it. According to data from the government’s vehicle portal, India registered 3,11,000 battery-operated vehicles (BOVs) in 2021, compared to 1,19,000 in the previous year.