Belarus has banned the export of cars, smartphones and nuclear reactors from the country. There are 250 positions in the list 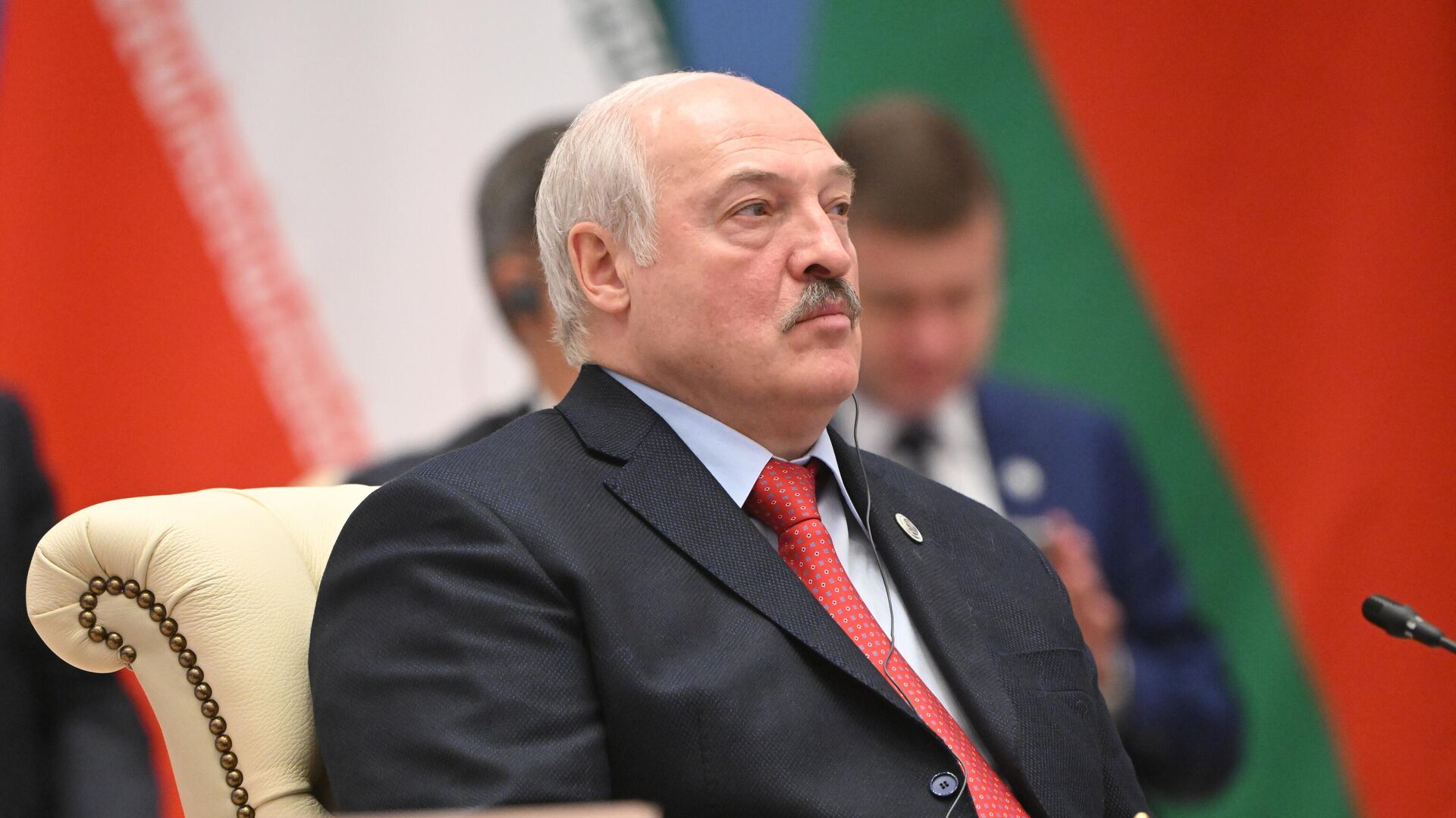 Since September 23, Belarus has introduced a temporary ban on the export of some industrial goods, including cars and smartphones, outside the country. In total, there are more than 250 commodity nomenclature codes on the list of goods prohibited for export.

The ban does not apply to goods accompanied by a certificate of origin of goods or an act of examination of the origin of goods confirming their Belarusian or Russian origin. Also, the ban will not apply to goods exported outside of Belarus under one-time licenses issued by the Ministry of Antimonopoly Regulation and Trade. Goods “moved between parts of the territory of the Russian Federation in transit through the territory of the Republic of Belarus”, as well as goods “exported from the Republic of Belarus to the Russian Federation within the framework of the Union State, including in transit through the territories of other states” will not be prohibited for export.

The decision will be valid for six months.