Before iPhone 14, this feature will be available in Nothing Phone (1), knowing that Apple will also say – you are a villain, not a hero 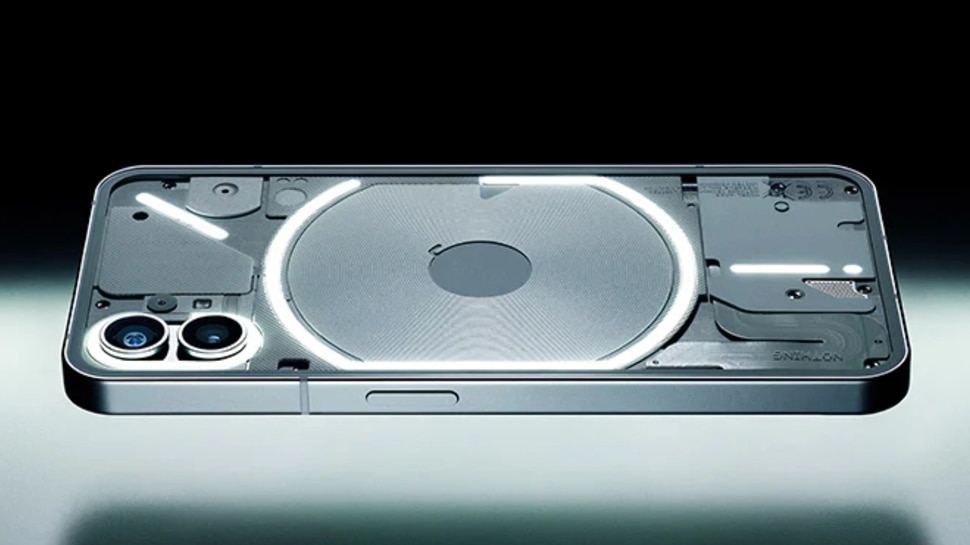 Chinese tech startup Nothing will unveil its much-awaited smartphone, the Nothing Phone (1), next week on Tuesday, July 12. Ahead of its launch, the smartphone’s design and some features have already been revealed. Now the company’s official Tiktok account has revealed the key features of the smartphone through a short clip. As stylish as the phone looks, the features are equally awesome. Let’s know in detail about Nothing Phone (1)…

Nothing Phone (1) will have in-display fingerprint sensor

The clip reveals that the display panel of the Nothing Phone (1) will have support for 120Hz refresh rate and will have an in-display fingerprint reader. We know from previous leaks that the smartphone will be positioned as a mid-range device and will be priced aggressively in key markets like India as well.

Nothing Phone (1) will be a mid-range smartphone

The absence of an in-display fingerprint scanner can be a deal-breaker for many customers looking for a good mid-range device. So, Nothing has made its smartphone more attractive by including this feature. Apart from this, this video also clears the rumors about the device, which states that the phone (1) will only have a 90Hz display.

Rumors about the Nothing Phone (1) suggest that it will feature a 6.55-inch OLED display. It will have a punch-hole cutout at the top left for the selfie camera and will have even-sized bezels around the display. The company has confirmed that the device will be powered by the Snapdragon 778+ 5G chipset. The device is expected to be available with up to 12GB of LPDDR5 RAM and 256GB of UFS 3.1 memory configuration.

Nothing Phone (1) Battery And Camera

The battery is expected to be 4500mAh and a recent TUV certification has revealed that it will have 33W fast charging. Interestingly, the charger for the device will offer up to 45W fast charging support. Coming to the optics, the Nothing Phone (1) is expected to sport a 50MP primary camera sensor paired with a 16MP ultra-wide lens. The selfie camera is also likely to sport a 16MP sensor.