Before booking Mahindra Scorpio-N, know 5 major flaws, otherwise there will be loss 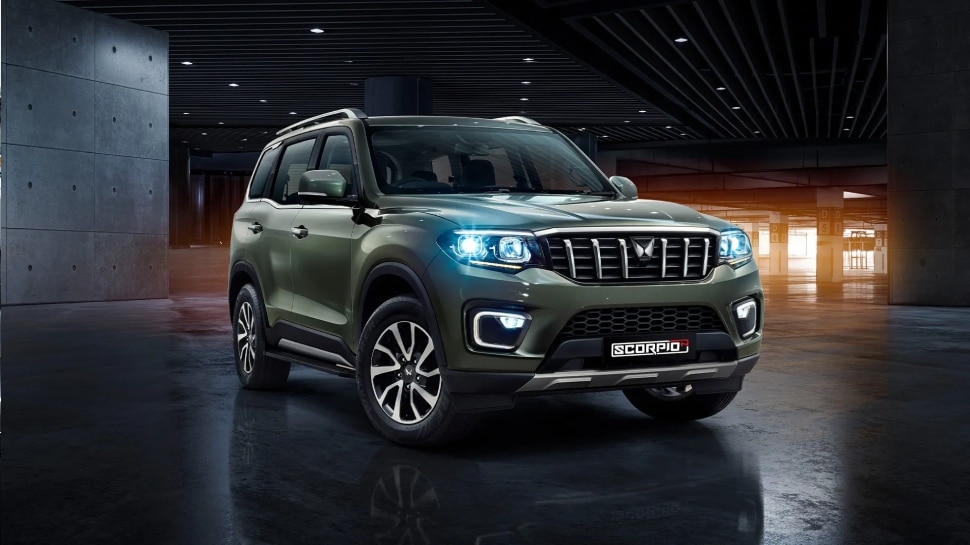 Mahindra Scorpio-N: No vehicle is perfect. So apart from having a lot of features, Mahindra’s Scorpio-N also has a few drawbacks. If you are also thinking of booking Mahindra’s new Scorpio-N, then first let’s know about 5 flaws of this SUV.

5 Points to know before booking Mahindra Scorpio-N: Mahindra Scorpio-N is getting great response from the customers. Its booking started on 30 July and since then customers started booking it. It got 1 lakh bookings in an hour. No car is perfect. So apart from having a lot of features, Mahindra’s Scorpio-N also has a few drawbacks. If you are also thinking of booking Mahindra’s new Scorpio-N, then first let’s know about 5 flaws of this SUV.

Mileage:
Mahindra’s Scopio N gets a 2.2L mHawk diesel engine and a 2.0L mStallion petrol engine. Both the engines are mated to manual and 6-speed automatic transmissions. Both these engines deliver strong power and torque. In such a situation, you will have to compromise on mileage. If you go for the petrol engine variant with automatic transmission, you can expect a mileage of 11 to 12 kmpl. Whereas the diesel engine will also be able to give a little more mileage than this.

Waiting Period:
Customers who bought Mahindra XUV 700 also had to face a long waiting period. Something similar is going to happen with Scorpio-N as well. The SUV got 1 lakh bookings in the first 1 hour itself. The company had said that the initial 25 thousand bookings are to be delivered by December. Whereas no claim has been made about the bookings that came after this.

Space of 3rd RAW:
This type of problem is always there with 3 RAW SUVs. Whatever the companies may claim, the third row passengers have to compromise on the leg room. Similar is the case with Mahindra Scorpio-N as well. The rear seats are generally good for kids. Adults will not be able to travel long distances sitting here.

Boot Space:
Boot space is also a problem with 7 seater vehicles. You have been given very limited boot space in Scorpio N too. This is a big car, which is specially meant for long trips. But after the seating of six and seven people, there will not be much space left for luggage. You can use the roof though.

Service:
Mahindra’s service network is fine at the moment, but problems are likely to increase in the future. The sales of the company are increasing continuously. The sales of Thar and XUV700 were at their peak, now the load will increase with the new Scorpio. In such a situation, Mahindra needs to expand its service network, otherwise the customers may have problems from time to time.