Beeline has increased the speed of mobile Internet in the Moscow region by almost 1.5 times 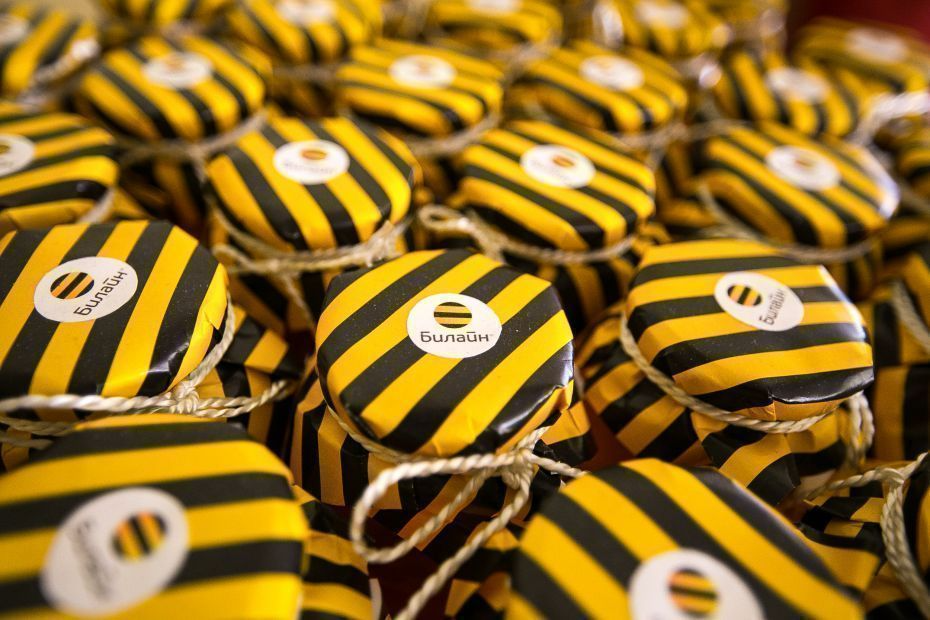 The VimpelCom operator (trademark Beeline) announced the completion of one of the company’s most ambitious projects to improve the quality and availability of mobile communications in the Moscow Region.

As part of the network upgrade, the company’s technicians migrated the 2100 band from 3G to 4G. As the operator notes, this technological move makes it possible to effectively redistribute network resources – 4G base stations can now serve more subscribers at high speed.

All this made it possible to increase the average mobile Internet speed by almost 1.5 times – from 36.5 Mbps to 52 Mbps, and the maximum speed can now reach over 500 Mbps. In addition, the reliability of the 4G network for the company’s customers has increased due to the growth of network capacity.

According to the press service, Beeline became the first operator in Russia, who in November 2020 completed the redistribution of the 2100 band from 3G to 4G in the capital. And now he has completed this process in the Moscow region.