Because of what the third world war can begin. Rogozin believes that the use of anti-satellite weapons will become such a basis 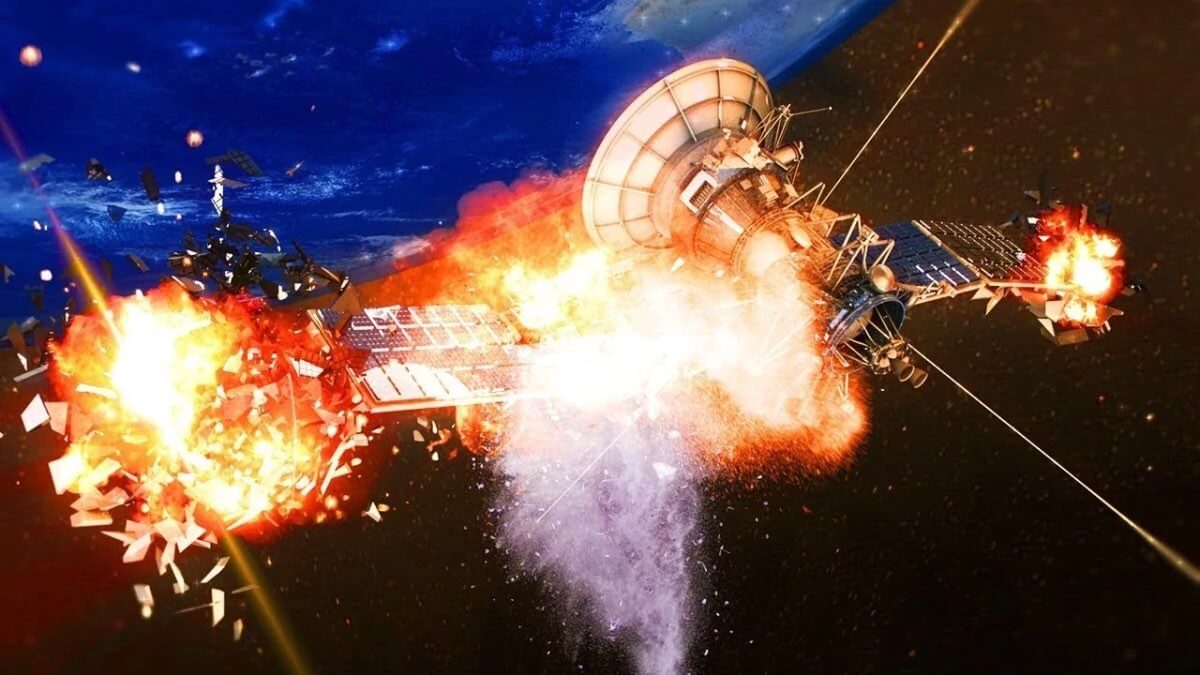 Director General of Roscosmos Dmitry Rogozin believes that a third world war could start if any of the countries uses anti-satellite weapons on the apparatus of another country.

It must be borne in mind that the destruction of someone else’s spacecraft is the third world war. That is, this casus belli is unambiguously perfect.

He also criticized the US proposal to establish a moratorium on testing anti-satellite weapons. Recall the US stated to end anti-satellite missile tests, urging Russia, China and India to follow suit. Rogozin said that the United States had already carried out the necessary tests and completed them, adopted such systems into service and now “pretend to be a dove of peace.”

Dmitry Rogozin also suggested that humanity will soon live in a world where weapons of mass destruction in space will become a reality. The United States already has such developments: their secret X-37B mini-shuttle can carry both reconnaissance vehicles and weapons.