Bearish wave in crypto market today, all altcoins including Bitcoin, Ether in red 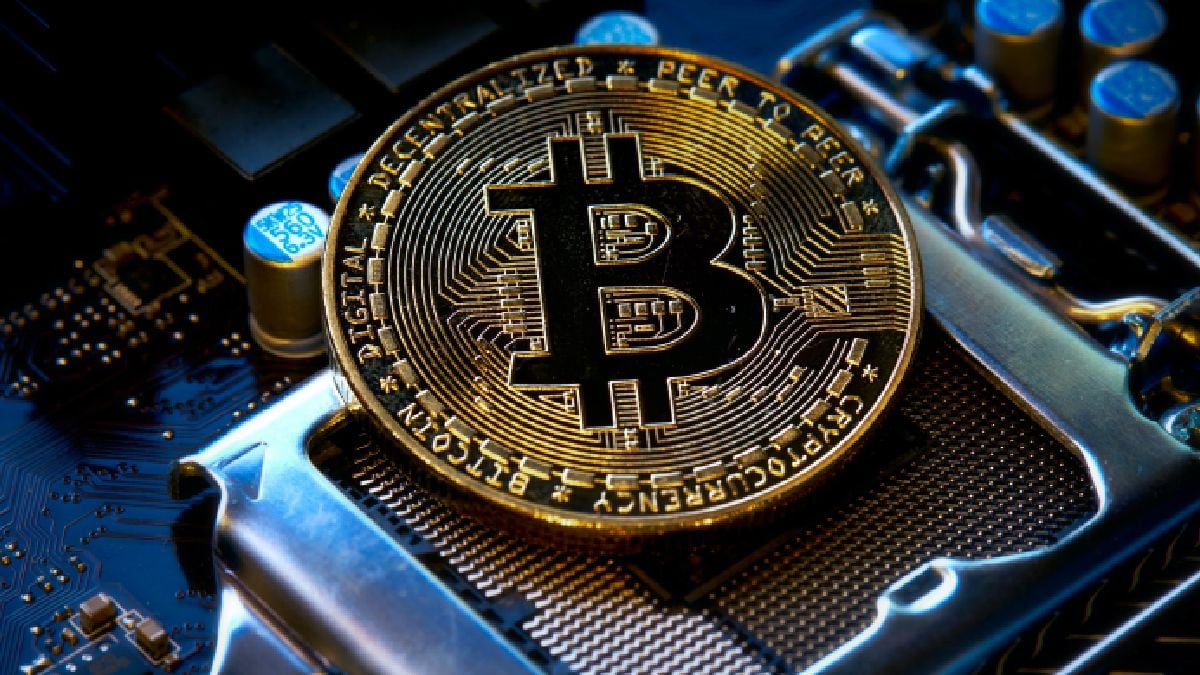 On Thursday, the cryptocurrency market was in the green with almost all the tokens showing gains. But, the first day of the weekend could not prove to be good for the crypto market. Today, Friday, most of the popular altcoins in the cryptocurrency market appeared in the red, including top crypto assets such as bitcoin and ether. The price of bitcoin has registered a decline of 1.15 percent in the last 24 hours. Globally, it is trading around $ 21,500 i.e. around 17.7 lakhs. At the same time, the price of BTC on the Indian exchange Coinswitch Kuber is trading at $ 21,427 i.e. around Rs 17.11 lakh, which is a decline of 0.65 percent in the last 24 hours.

On global exchanges like CoinMarketCap, Coinbase and Binance, bitcoin is trading at $21,452 i.e. around Rs 17.13 lakh. CoinGecko data shows it is down from 7.7 percent in week to day performance. ether Talking about it, it also followed the path of bitcoin. It is currently trading at $1,633 i.e. around Rs 1.3 lakh on the Indian exchange Coinswitch Kuber. Looking at the global price, Ether is trading at $1,664, which is down by 2.15 percent in the last 24 hours. In its week to day performance, it is trading below 10 percent.

Gadgets 360 crypto price tracker Shows that most of the altcoins have suffered losses today. Almost all the popular tokens are showing red color today. Global crypto market capitalization has declined by 1.81 percent in the last 24 hours. Polygon, Polkadot, Uniswap, Cosmos, Solana, Monero Other tokens have declined. Although, Cardano These appeared to be moving in reverse of the wave and appeared in green on the chart.

meme in cryptocurrency Shiba Inu And Dogecoin Both have declined. The Shiba Inu’s trade opening was on a positive note, but as the day progressed, it had turned red. The price of Dodgecoin is at $ 0.06 i.e. around Rs 5.41. Its price has declined by 1.86 percent in the last 24 hours. The Shiba Inu was trading at $0.000013 (approximately Rs.0.001066) at the time of writing.