Be careful while recharging fastag, otherwise it can happen to you too… read what is the matter 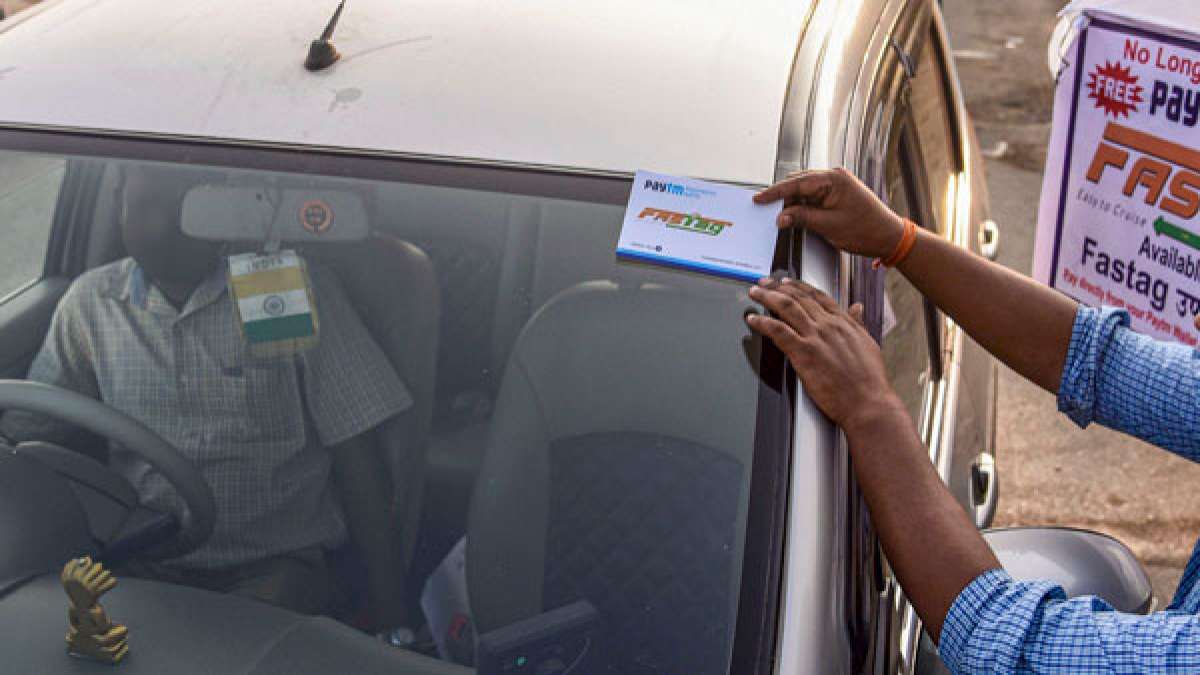 A case of fraud related to FASTag has come to the fore. In which 60 thousand rupees were cheated from a woman in the name of recharging fast tag.

In fact, an 81-year-old woman has complained that she lost Rs 60,000 after linking her digital wallet with FASTag. The FASTag of an unknown vehicle was recharged from the Paytm account of Dr. Mary John, a resident of Benson Town.

When he dialed a number mistaking it for the customer care number of the firm, the cyber fraudsters withdrew Rs 60,000 from his bank account. FASTag is an electronic toll collection system, operated by the National Highways Authority of India (NHAI).

Dr Mary’s fraud came to light when she received a message on December 12 about using her FASTag balance to pay for toll charges for an unknown vehicle. On searching online for Paytm customer care, he found the number 01204456456, which belonged to cyber fraudsters.

When he dialed, the person listened to his complaint and promised to fix it. He asked for her Paytm account ID and bank account details. The next day, Dr. Mary received several phone calls that appeared to be spam. At around 12:20 in the afternoon, a message of deduction of Rs 39,999 came from his account. After this there were 5 other transactions of Rs 2,000 each.

After which she reached the bank to inquire about the transaction. The bank staff told him that the amount was transferred to UPI accounts in the names of Tahamid Ansari and Purushottam B.U. Dr. Mary has lodged a complaint at the JC Nagar police station.

Police have registered a case against Ansari and Purushottam, a senior official also said that they are probing how the FASTag of a different vehicle was recharged from their digital wallet. Transactions are done with benami bank accounts and commission is paid to the account holders.

Police say that in such cases people should immediately go to the bank or call 112 so that the bank account of the fraudster can be frozen immediately.