Be careful customers of these 18 banks including SBI! Smartphone screen is being recorded, you have not made this mistake 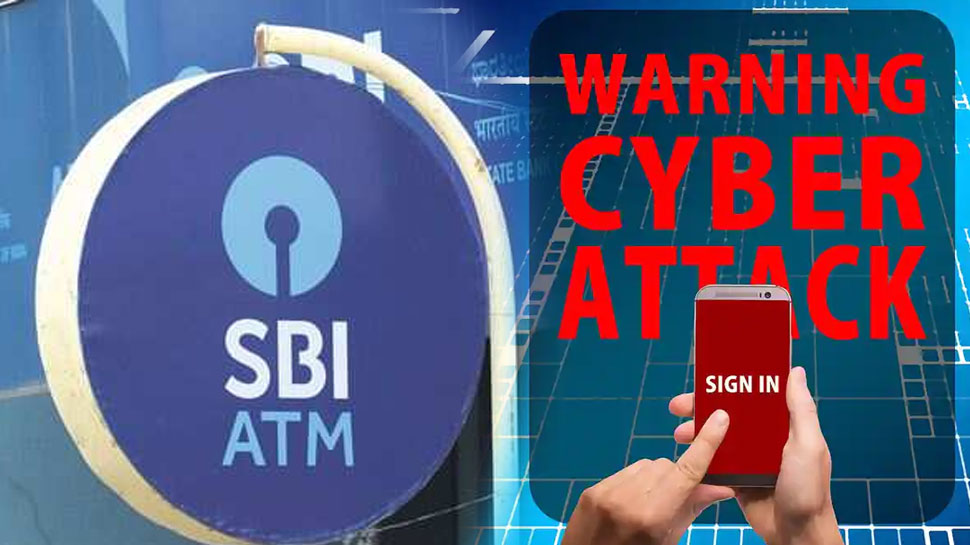 Banking Online: Ever since the trend of online banking has increased in India, new threats have also emerged from which bank customers are always afraid. Now such a new threat is looming over the top banks of India, about which we are going to tell you today.

Back Account Hacking:  These days a new virus is spreading its name, whose name is Drinik. Many users have come under the target of this virus. This virus is continuously targeting banking customers and stealing their personal information which can prove to be very dangerous. You will be very surprised to know that this virus enters people’s smartphones and after that steals their banking details as well as other information.

You will be surprised to know that what happens to these information stolen by the virus, then let us tell you that due to the information that the virus steals, hackers make banking users their target. Even many such cases have come to the fore in which lakhs of rupees have also disappeared from the bank.

According to the information, customers of 18 well-known banks of the country including SBI are at risk from this virus and their personal information is also in danger. Actually this is a new version of Drinik Android trojan which has emerged like a big threat to the users, which is in dire need of avoidance otherwise hackers can also control your banking.

Why is this Trojan so dangerous?

You will be surprised to know that this Trojan steals the personal information of users from the smartphone including your personal pictures, as well as other personal data and banking credentials. These stolen information directly reaches the hackers, after which hackers can also hack your social media accounts including your bank account and can harm you. These viruses can also record the screen of your smartphone. If you want to avoid them, then do not download non-essential apps, as well as be careful while connecting the smartphone to any device.