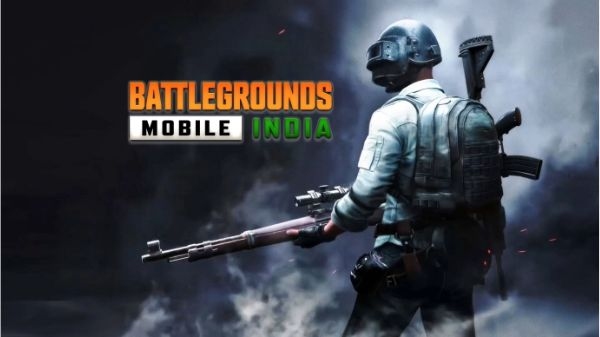 Battlegrounds Mobile India Ban: Battlegrounds Mobile India or BGMI or PUBG India has been removed from Google Play Store and Apple Store in India. No one had even thought about it and all of a sudden it has disappeared from both the platforms. Earlier in the year 2020, PUBG was banned by the Government of India due to security reasons. However, PUBG New State, another game offered by Krafton, is still available to download on both Google Play and Apple App Store.

At the same time, let us tell you that the sudden removal is not considered a coincidence as an issue related to BGMI (Battlegrounds Mobile India) was recently raised in the Rajya Sabha. In which it was discussed that Battlegrounds Mobile India has a harmful effect on children. In a media report, the Upper House said that “a child killed his mother on the basis of PUBG”. This incident is from Lucknow, the capital of Uttar Pradesh last month, where the mother killed the child when she refused to play PUBG.

According to a report by Press Trust of India, Union Minister Rajiv Chandrashekhar on July 22 said that law enforcement agencies are probing the matter. The minister also assured that its previous version, PUBG Mobile, is banned in India from 2020.

An India Today report said that upon receipt of the order, following the established procedure, we have notified the affected developer and removed access to the app available on the Play Store in India. Have given.

Although it is being told that users who have already downloaded Battlegrounds Mobile India (BGMI Ban) on their device are still able to access it, but it is not known for how long.

It is worth noting that Battlegrounds Mobile India was released last year and for this developer Crafton broke its partnership with China-based Tencent to protect the data of Indian users. But now BGMI has suddenly been removed from both the platforms.