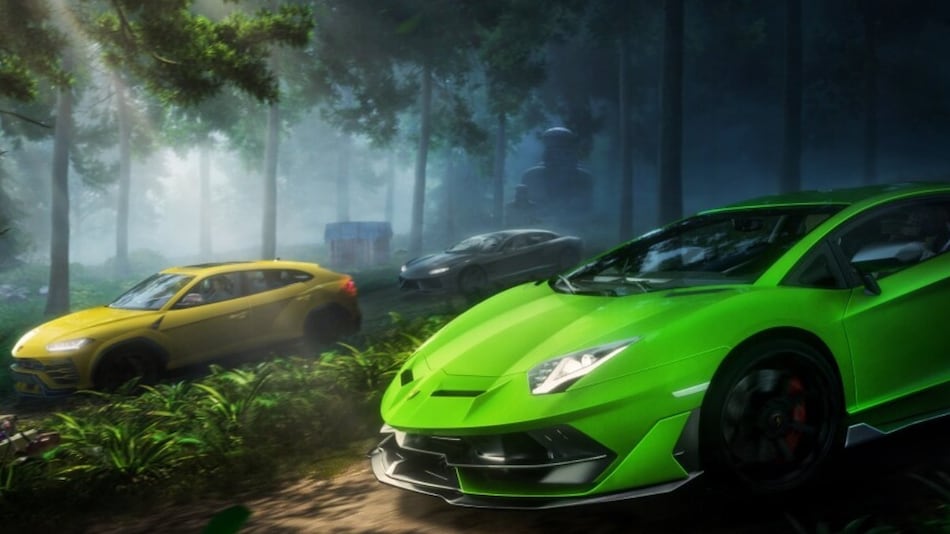 BGMI players can use Lamborghini’s crate from March 25 to May 3.

There are some new things coming to the game for the players of Battlegrounds Mobile India. Game developer Krafton is collaborating with luxury sportscar brand Lamborghini to bring you exciting new vehicles. These new Lamborghini vehicles will be available in BGMI’s crate from March 25. 8 Lamborghini skins will be made available through the in-game store and event. This is the fourth time that Crafton is teaming up with major automobile makers to bring new cars to the game.

The ‘Lamborghini Urus Giallo Inti’ and ‘Pink’ are the first skins from Russian automobile maker UAZ to be brought to BGMI.

Once the player claims the first hidden Lamborghini skin, a second secret page is created. It can be opened by clicking on the button on the top left corner of the event shop.

Additionally, two Lamborghini skins will also be made available through the in-game event – Lucky Spin – Speed ​​Drift. In this, BGMI players get a chance to win lucky medals, which can be exchanged for Lamborghini skins from the event shop.

This is not the first time that Crafton has partnered with a car maker. In the past she has collaborated with companies like McLaren, Tesla and Koenigsegg.

Earlier, Holi Dhamaka was updated to version 1.9.0 in Battlegrounds Mobile India in Holi. The update adds a festive theme mode and two Sky Islands to the game. The game’s March update was specially designed for Holi. It also featured Rainbow Plaza and Camp along with Holi Dhamaka theme mode. This latest update of the game also brings with it a new playground which is wider and also has an indoor shooting range. Apart from all this, many other improvements have also been made in the game.

The audio quality has also been improved in the new update, giving gamers a better hearing of footsteps and gunfire in Arena Mode. Improvements have also been made to the Livik:Aftermath map. It also includes indoor building structures and modified urban zones. The update will reach your device soon, but the developer hasn’t confirmed the rollout date yet.