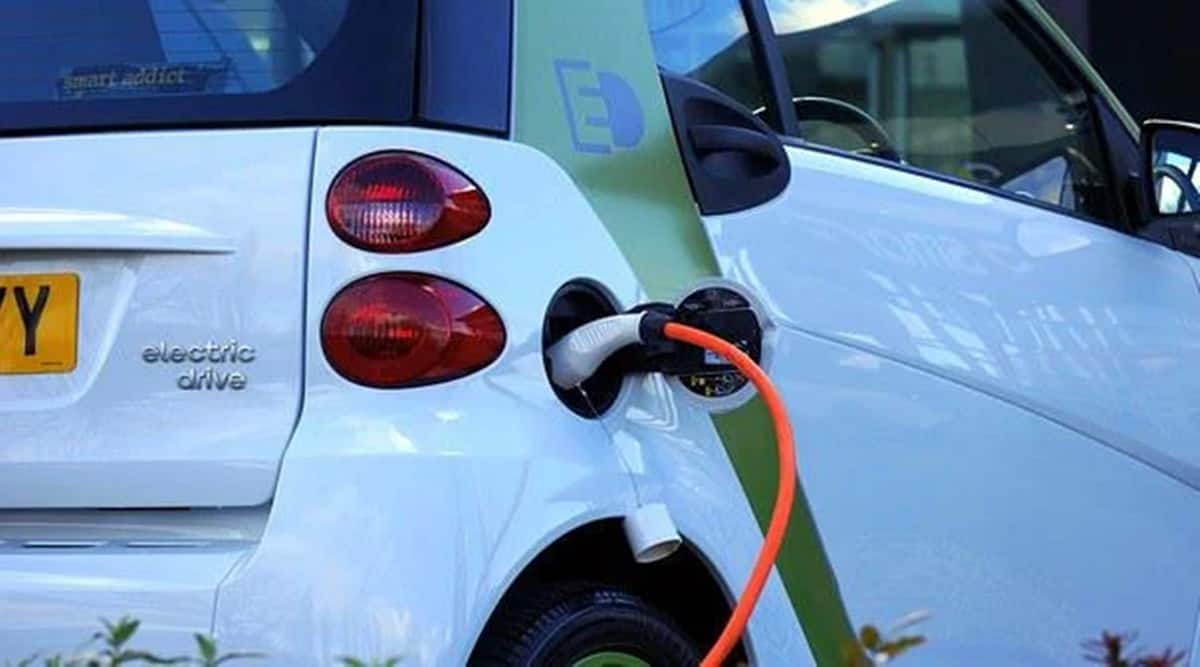 Battery Swapping Policy: Soon after the battery charging of the vehicles is over, it will be able to replace it with another battery. Apart from this, the prices of electric vehicles can also be reduced.

Battery Swapping Policy: Soon after the battery charging of the vehicles is over, it will not have to wait for charging again, but will be able to replace it with another battery. Apart from this, the prices of electric vehicles are also being expressed that they can be sold without batteries. Regarding all these issues, the government think-tank NITI Aayog has presented a draft of the battery swapping policy today.

According to the draft policy, vehicles in which batteries can be exchanged will be sold without batteries. This can reduce the prices of electric vehicles. Apart from this, the special thing is that according to the draft of NITI Aayog, any person or company can open a battery swapping station at any place, but for this the necessary technical, safety and performance standards will have to be followed.

Finance Minister had announced in the budget

There is a paucity of space in urban areas to set up large scale charging stations. Keeping this in mind, Finance Minister Nirmala Sitharaman in her budget speech 2022 had announced the introduction of battery swapping policy and interoperability standards to improve the efficiency of the EV ecosystem. Regarding this, NITI Aayog again discussed with many ministries in February 2022 to prepare a comprehensive policy of battery swapping. Apart from this, the commission discussed with battery swapping operators, battery manufacturing companies, automobile companies, financial institutions and other experts to prepare the draft. The commission has just invited comments from everyone on this draft till June 5.