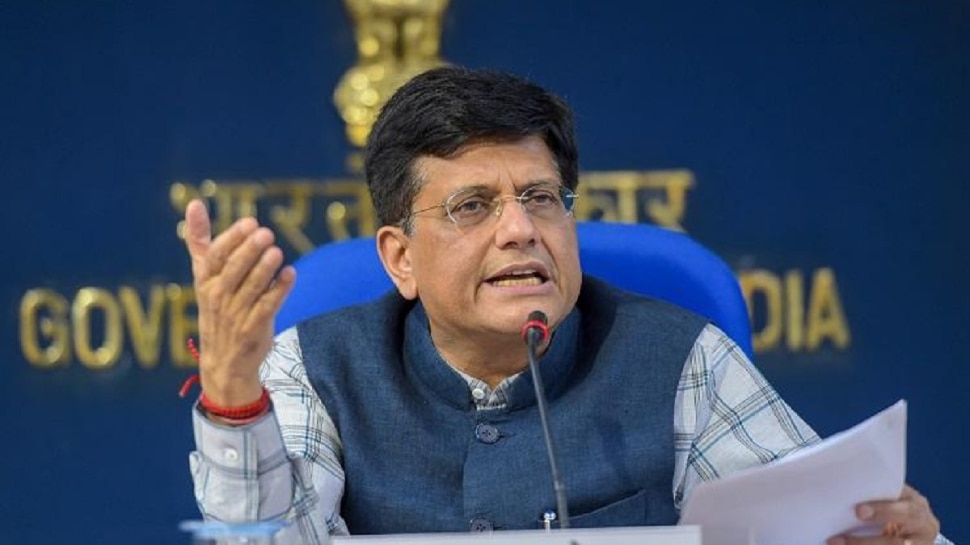 Battery Swapping Standards: Along with the whole world, India is also trying to promote electric vehicles. For this, the Government of India is bringing many schemes.

Meeting On Battery Swapping Standards: Along with the whole world, India is also trying to promote electric vehicles. For this, the Government of India is bringing many schemes. But, at the moment it cannot be ignored that at present the necessary infrastructure required for electric vehicles is not ready. That is why, the government is busy in creating a strong infrastructure for electric vehicles. Finance Minister Nirmala Sitharaman had announced the battery swapping policy while presenting the budget in February 2022. Now a meeting is to be held today under the chairmanship of Consumer Affairs Minister Piyush Goyal regarding the Battery Swapping Standard, in which the Bureau of Indian Standards (BIS), NITI Aayog, two-wheeler EV manufacturers, three-wheeler EV manufacturers and battery manufacturers will be involved.

It is believed that the battery swapping standards are uniform and this will make battery swapping easier. With this, customers will not be bound to take the battery of the same company. Also, this will not lead to monopoly and with increasing demand everyone will get equal opportunity. If the standard is agreed upon in the meeting, then the industry will be given one and a half year’s time.