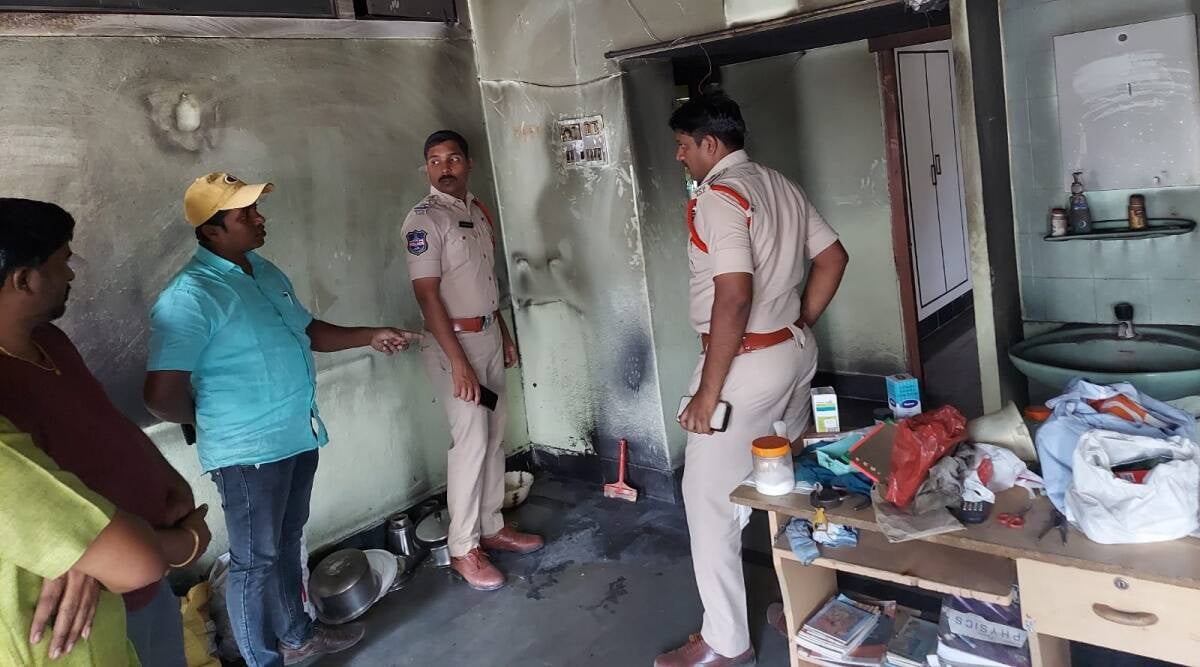 In the last few weeks, several incidents of fire in electric scooters were reported. Now another similar case has come from Telangana, where an 80-year-old man sleeping in the room died after the electric scooter’s battery exploded. While four other family members were injured in the accident. Police said that the scooter caught fire during charging and then suddenly exploded. The police have registered an FIR against the company that makes the scooters.

The incident of explosion in the battery of e-scooter took place in Nizamabad district of Telangana on Wednesday. Police said that 80-year-old B Ramaswamy’s son Prakash Ramaswamy, who died in the blast, is a tailor, who was using an electric scooter for the past one year. Nizamabad Assistant Commissioner of Police A Venkateshwarlu said that a case has been registered against the startup and dealer of Hyderabad under section 304A (death by negligence) of IPC.

According to Sub-Inspector Sai Nath, Prakash took out the battery from the scooter and kept it for charging at around 12.30. His father Ramaswamy, mother Kamalamma and son Kalyan were sleeping in the living room. Around 4 in the morning the battery exploded, injuring his father. According to the police, Prakash and his wife Krishnaveni also suffered minor injuries while fighting the flames. Ramaswamy’s condition deteriorated during treatment at the hospital and died on the way to Hyderabad.

Why does e-scooter catch fire?