Battery Boost: The phone will run throughout the day, yet the battery will not run out, know the way today 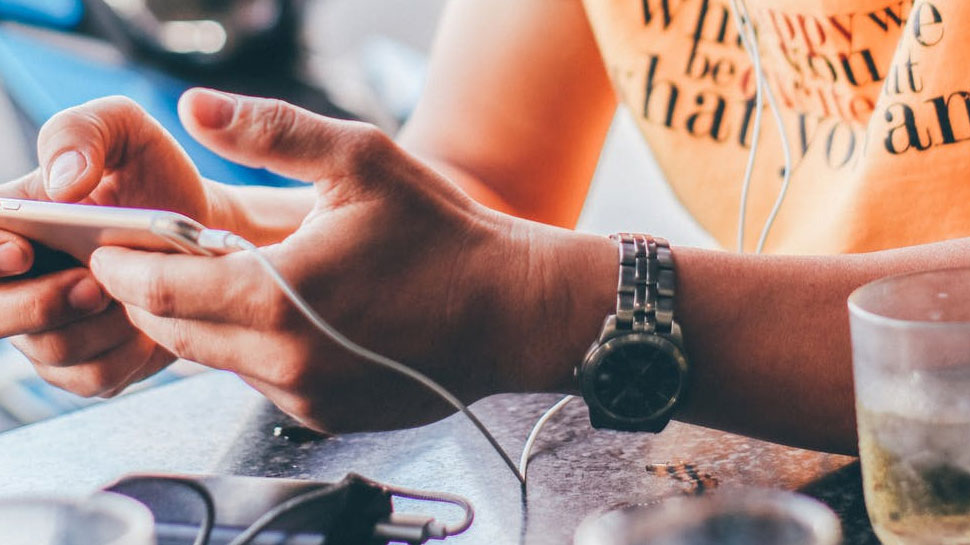 Smartphone Battery Boosting Tips: If you run a smartphone and constantly play games or watch movies on it, then it is obvious that after a few hours of use, the battery gets exhausted and you have to put it on charging again. . Then you can use it again after a few hours. Although there are some people who want to use the smartphone for hours and do not want to charge the smart phone in between, such people have a lot of problems. However, today we are going to tell you a way through which you can increase the battery life of your smartphone. For this, you just have to follow some simple tips given by us and you will be able to see the effect yourself.

Just as the brightness increases your battery consumption, in the same way, if the volume remains on high, then it reduces the battery of your smartphone, so you should set it to low, especially when you are playing games. were playing. In this case, the battery lasts for a long time and you do not need to charge it again and again. If you follow these tips, then surely the battery of your smartphone will last about 10 percent longer than before and you will not need to charge it for a few hours.