Based on the Raspberry Pi, a virtual reality helmet was assembled for… mice 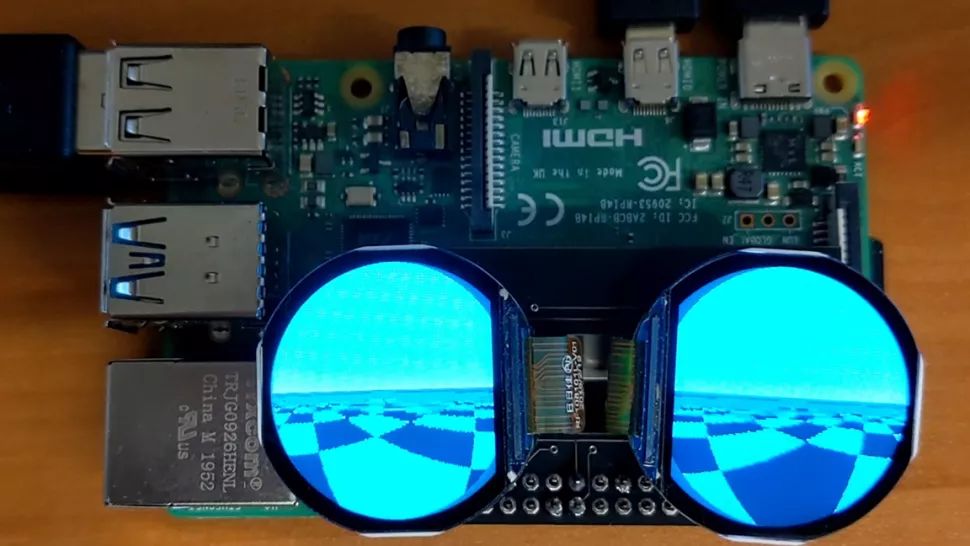 The Raspberry Pi single board computer is a great tool for fan projects and a popular solution for scientific research at the same time. And so a team of scientists created a special VR headset for mice.

This system is based on the Raspberry PI 4, has two screens with a resolution of 240 x 210 pixels each and a Fresnel lens. As a software part, the Godot game engine is used. All this allows the mouse to move in the virtual world. In this case, the mouse actually runs on a special treadmill, which is synchronized with the virtual world. It includes a foam ball, as well as sensors to track speed and direction.

The idea of ​​the system is to create a virtual world in which the team can study the behavior of the mouse, given the problems and features of the digital map.

The results of the research have not yet been reported, however, all data on the VR mouse glasses project is available at GitHub. It describes the technical points and other data.

Earlier it was reported that Apple’s AR headset will cost 3000 dollars.