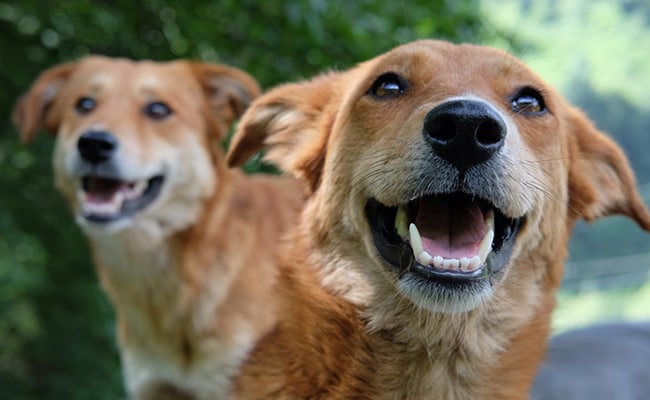 The news of vandalism with animals is heard every day. A video from about six months ago is going viral on social media these days, where some people are seen killing a dog. After the video went viral, people’s outrage is also being seen on social media. People are demanding strictest punishment to the criminals seen in the video. Even if you don’t, the brutality with which the dog has been killed in the video may make your blood boil too.

In fact, some people brutally killed a dog in Elaichipur area of ​​Tronica City near Loni in Ghaziabad. Although this incident is being told a few months ago, but its video has now gone viral. In the video, two men are seen beating the dog by hanging it with chains, while a man is seen standing next to the barbarity.

Police say that the video is six months old, the people seen in the video are being searched for questioning and arrest. According to the police, the pet dog seen in the viral video was sick and hence the dog’s owner killed it.

Superintendent of Police (Rural) Iraj Raja said, “The incident took place around six months back in Tronica City area. Apparently the owner of the dog did this because the animal was sick. We are taking action under the Prevention of Cruelty to Animals Act.”

At the same time, Delhi Commission for Women Chairperson Swati Maliwal tweeted, (Translated) “This video is being told from Ghaziabad. My heart is very sad to see this video. Every day the cruelty with animals is increasing. Humans are losing humanity. There is a need to make strict laws to protect the innocent in the country. These poor should be punished severely.”