Banned: airlines around the world suspend flights due to lack of spare parts for aircraft 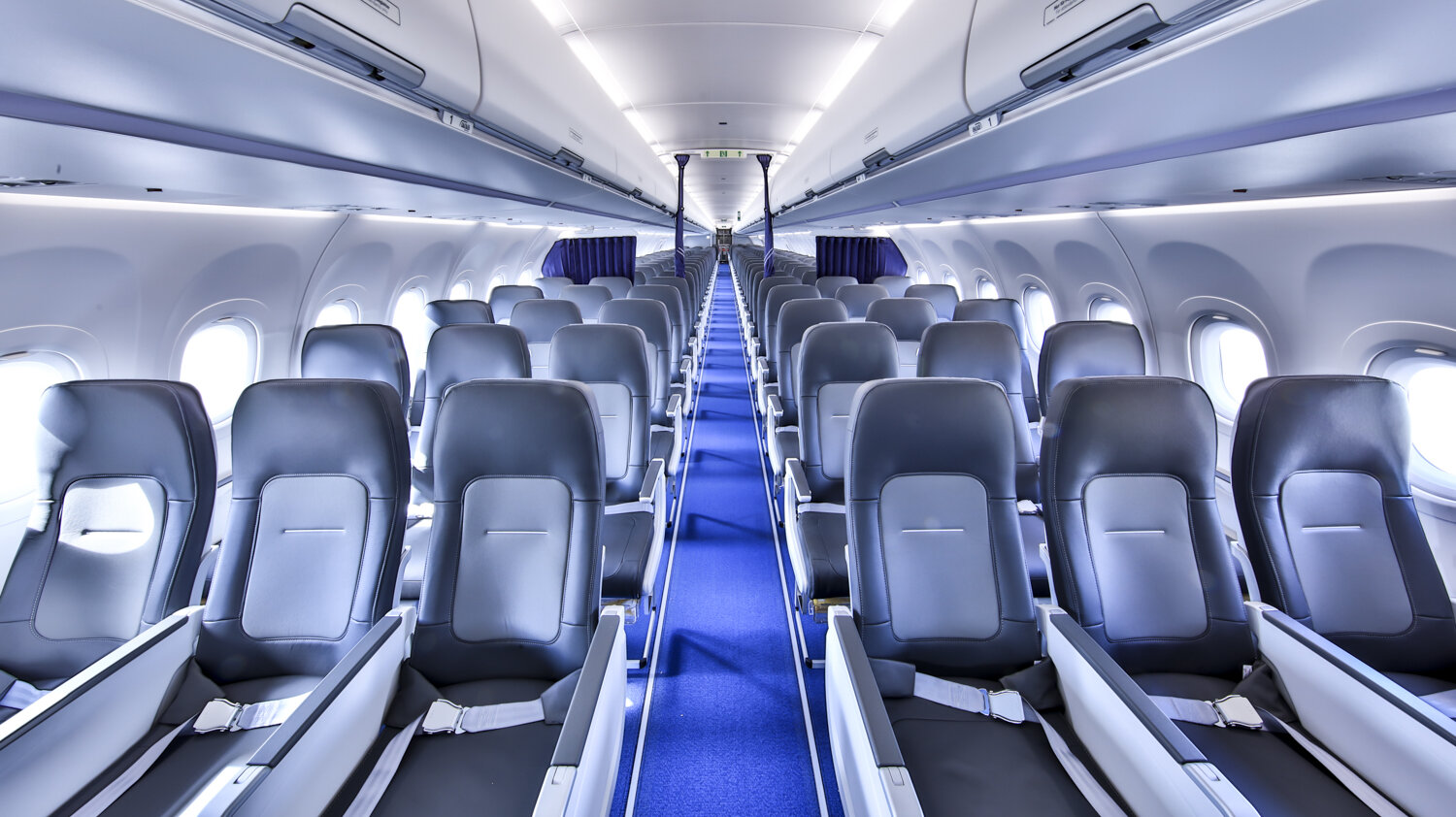 According to The Wall Street Journal, major global airlines are forced to suspend flights due to a shortage of aircraft parts.

Lufthansa, Germany’s largest airline, is struggling with a shortage of parts and has to source components such as interior panels from other parts of the world.

Qatar Airways is keeping the Airbus A380 on standby in case the planes are unable to fly due to lack of spare parts. In addition, aircraft are in the air for fewer hours to deal with the effects of engine maintenance delays.

Aircraft parts makers are racing to ramp up production to overcome delivery delays. CFM International is about two months behind schedule with the delivery of new engines and is trying to speed up the process by working with suppliers, The Wall Street Journal reported.

Engine maker Rolls-Royce is also experiencing delays but is working with customers to find solutions, while rival Pratt & Whitney is aiming to boost engine deliveries later this year.