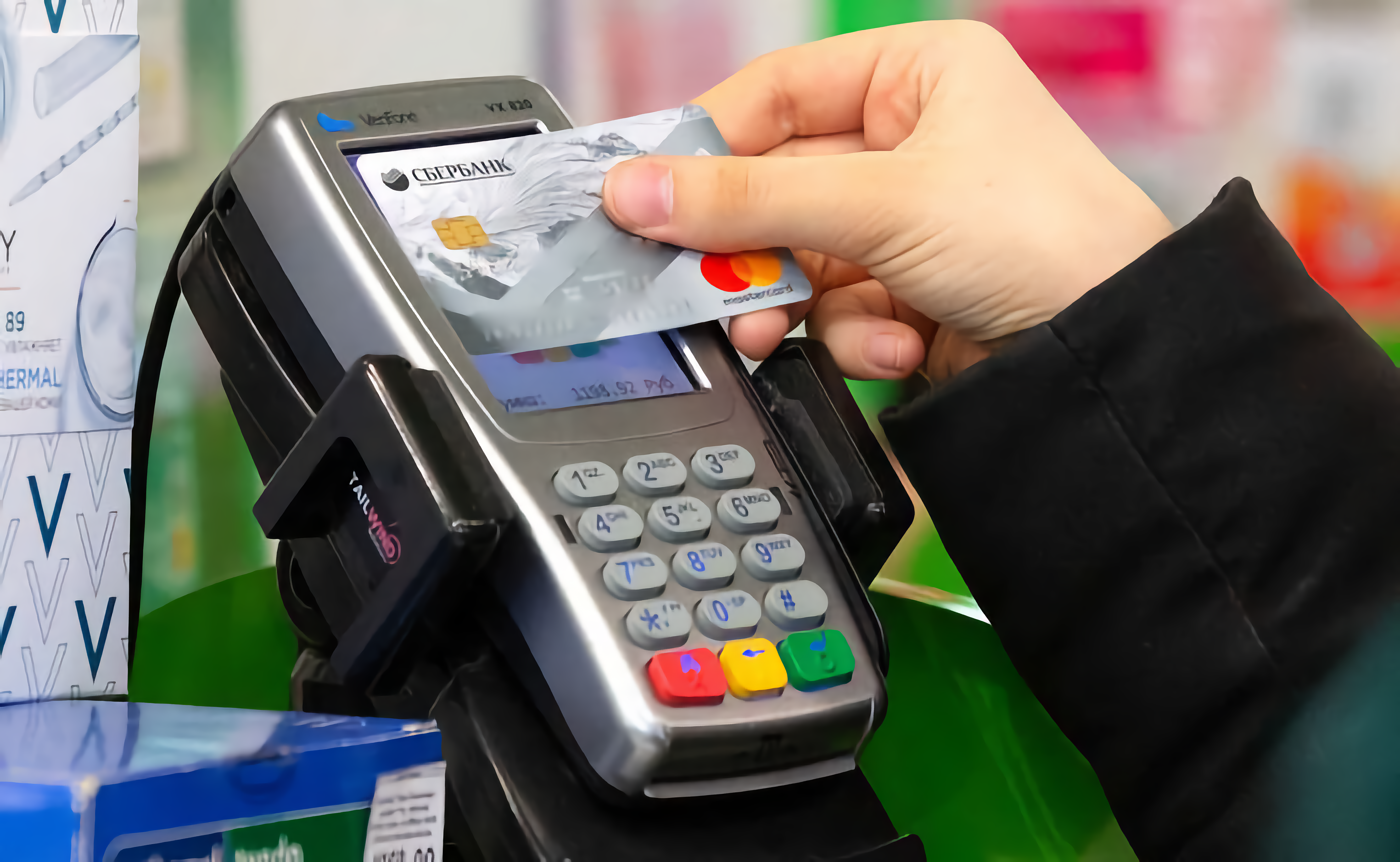 In Russia, from today, April 18, the requirements of the Central Bank of Russia on the maximum amount of commission that banks charge from stores for accepting cards came into force.

As reported by RBC, this led to the fact that large Russian banks began to reduce cashback and change loyalty programs. Rosbank and Russian Standard have already taken such measures, and Sberbank’s cashback is also planned to be reduced.

From April 18 to August 31, 2022, the maximum acquiring fee should be 1% for companies selling socially significant goods and services. Food and drug stores, companies providing housing and communal services, medicine, education, culture, tourism and passenger transportation fall under the requirements. The commission is paid by stores to the bank for service, and previously it was 1.2–2.2%.

On April 18, Rosbank began accruing 0.5% cashback instead of 1% for socially important goods, and also canceled 3% cashback for “household goods” and “pharmacies”. Russian Standard also reduced cashback from 1–1.5% to 0.5%. Sberbank has not yet defined new conditions for loyalty programs, but they are already working on them.