Bank Strike: Banking services may be affected on Saturday, bank employees will be on strike 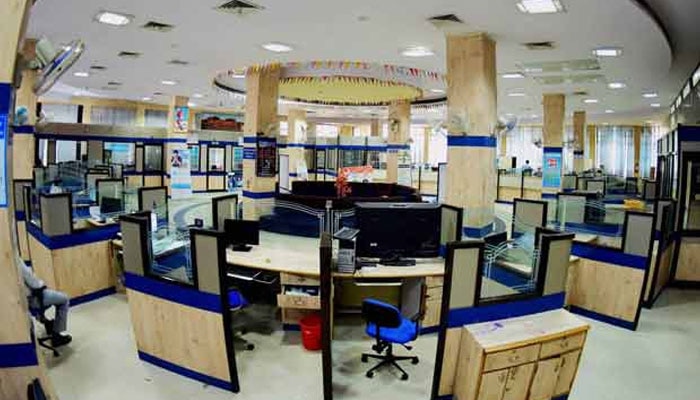 Bank Strike on 19th November 2022: Saturday i.e. tomorrow, banking operations may be affected across the country. Bank employees will be on strike on Saturday, November 19, 2022. The All India Bank Employees Association has called for a two-day strike. It is believed that due to the strike, there may be a shortage of cash at ATMs due to delay in check clearing.

The country’s largest public sector bank SBI said in a regulatory filing on November 18, 2022 that we have been told by the Indian Banks Association (IBA) that the All India Bank Employees Association (AIBEA) has decided to go on a one-day strike in support of their demands. Notice is given for. SBI said that it has taken necessary steps to maintain normal functioning at its branches on the day of strike, but due to the strike, the work may be affected to some extent.

Let us tell you that November 19, 2022 is falling on Saturday. The bank remains closed on the second fourth Saturday of every month. But due to the strike on the third Saturday of this month, banking services will be affected. If the bank employees will be on strike on Saturday, then the next day being Sunday, the banks will remain closed in the same way. In such a situation, common people may have to face cash crunch at bank ATMs for two days.

AIBEA General Secretary CH Venkatachalam said that a meeting was held with the Chief Labor Commissioner in Delhi on 11 November. In which the Labor Commissioner had asked the IBA to talk to the union to find a way out. Union meeting with IBA was also held in Mumbai but no way could be found. He told that people are being retrenched in many banks. Questions are being raised on job security. So the employees are being treated with a vengeance. Due to these attacks, AIBEA has no option but to go on strike.