Bank Privatisation: Another bank will be private on January 7, lakhs of customers will be affected, Finance Minister made a big announcement! 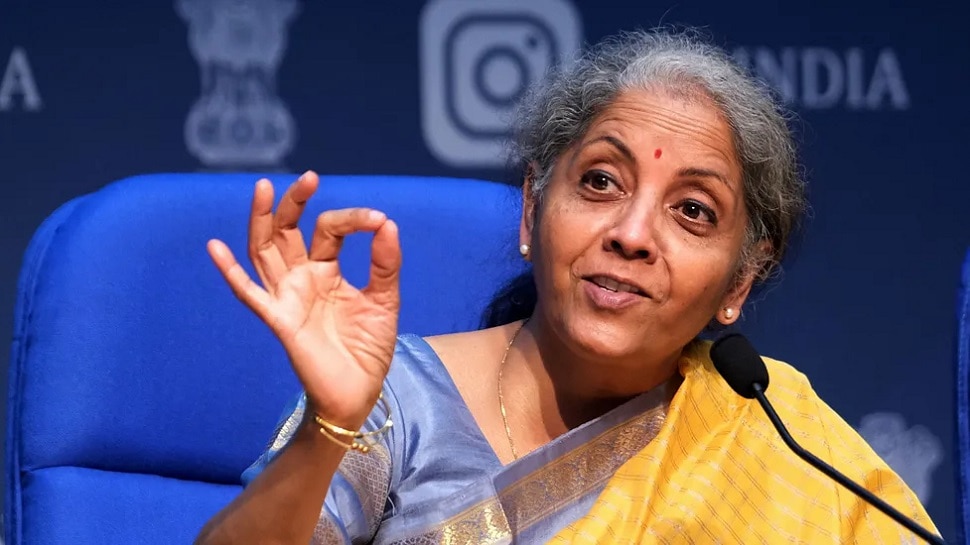 Bids raised to 7 December
The central government has extended the deadline for filing initial bids for privatization of IDBI bank to seven January. Sarkar and LIC want to sell 60.72 per cent stake in IDBI Bank. IDBI Bank invited bids from potential buyers in October for this. The last date for filing a letter of interest or initial bid was 16 December.

Information given in the notice
Transaction advisors had received some requests for an extension in the deadline, after which it was decided. The Department of Investment and Public Property Management ( Deepam ) has stated in a notice that the last date for submission of the letter of interest ( EoI) is 16 December, Has been increased from 2022 to seven January 2023. The last date for submission of copies of EOI was also increased from 23 December to 14 January.

Who is in the shopping race?
Let me tell you, Carlyle Group, Fairfax Financial Holdings and DCB Bank are showing great interest to buy this bank. In the midst of this news, bank shares were also seen to rise strongly on Wednesday. According to information from sources, all these can bid for around 10 per cent stake in IDBI Bank.