Bank Holidays April 2022: Banks will be closed for 15 days in April! Check here the complete list of holidays 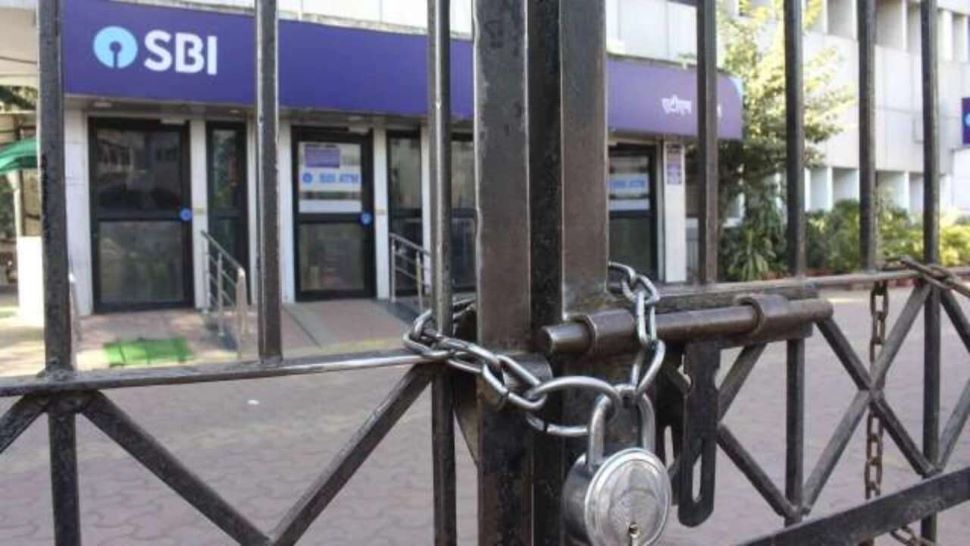 New Delhi: Bank Holiday April 2022: There  are only 9 days left for the end of March. After that April will come and the new financial year will start. With this, let us tell you that there will be many bank holidays in April. Banks will be closed for a total of 15 days in April due to festivals like Gudi Padwa, Ambedkar Jayanti and Baisakhi.

Reserve Bank of India (RBI) has released the list of bank holidays for April 2022. According to this list of RBI, in the next month April, banks will be closed for a total of 15 days, including weekly holidays.

According to the list of holidays given on the official website of Reserve Bank of India (RBI), banking holidays do not happen simultaneously across the country. Many holidays also depend on the notification of festivals celebrated in different states or special occasions in those states. All these holidays are not applicable in all the states, let us know how many holidays are there in April and where they will be applicable.