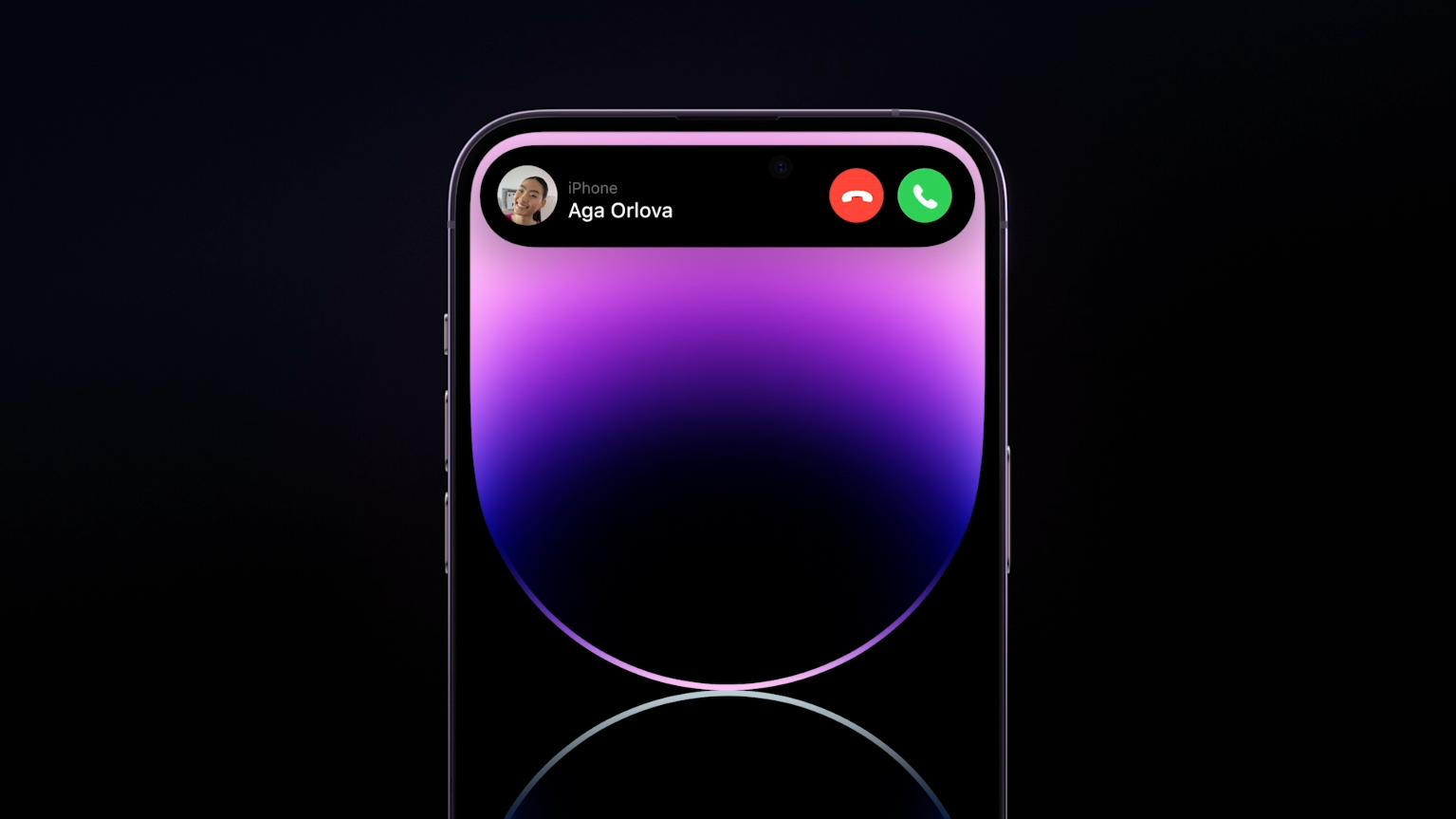 There has been a lot of discussion on Chinese social media about the fact that screenshots of the iPhone 14 Pro often leave a visible Dynamic Island notch, while screenshots from other generations did not show bangs.

In real conditions, as the first users of the iPhone 14 Pro report, the screenshots always leave a rather noticeable notch in which various running applications are visible. And since most non-dark mode apps have light colors, this area is very conspicuous.

Many users are already complaining that such a solution is not as convenient as a bang, while they did not feel any benefit from the appearance of Dynamic Island. Probably, Apple will listen to criticism and allow you to disable the display of Dynamic Island in screenshots in all scenarios.