“Bangs”, dual front camera, rare platform and a lot of memory. The parameters of the Vivo S12 have become known 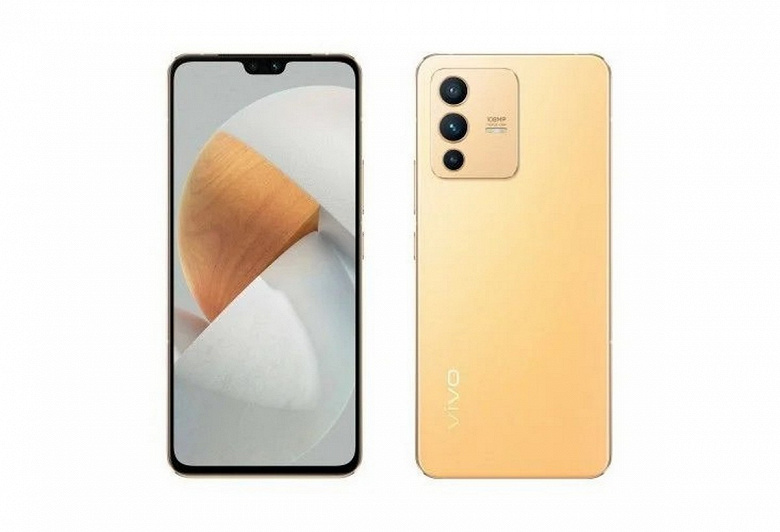 Vivo is going to introduce smartphones of the S12 line on December 22nd. And today the characteristics and images of the base model S12 have appeared on the web.

As you can see, for some reason, Vivo decided that the bang-shaped cutout on an Android smartphone at the end of 2021 was quite appropriate. Yes, the cutout here is much smaller than even in the new iPhones, but it is. True, in this case it is justified by the presence of two front cameras at once.

The heart of the novelty will be not the most common SoC Dimensity 1100. It debuted at the beginning of the year along with the Dimensity 1200, was positioned as a competitor for the Snapdragon 870, but for some reason it was registered only in several smartphone models over the year. RAM in Vivo S12 will be 8 or 12 GB, and flash memory will be 256 GB. The smartphone screen will be based on a 6.44-inch AMOLED panel with Full HD + resolution.

We can also note a 4200 mAh battery with support for 44-watt charging and the absence of a headphone jack. The source says that for the novelty they will ask for from $ 470 to $ 535, but these are prices for the Chinese market.