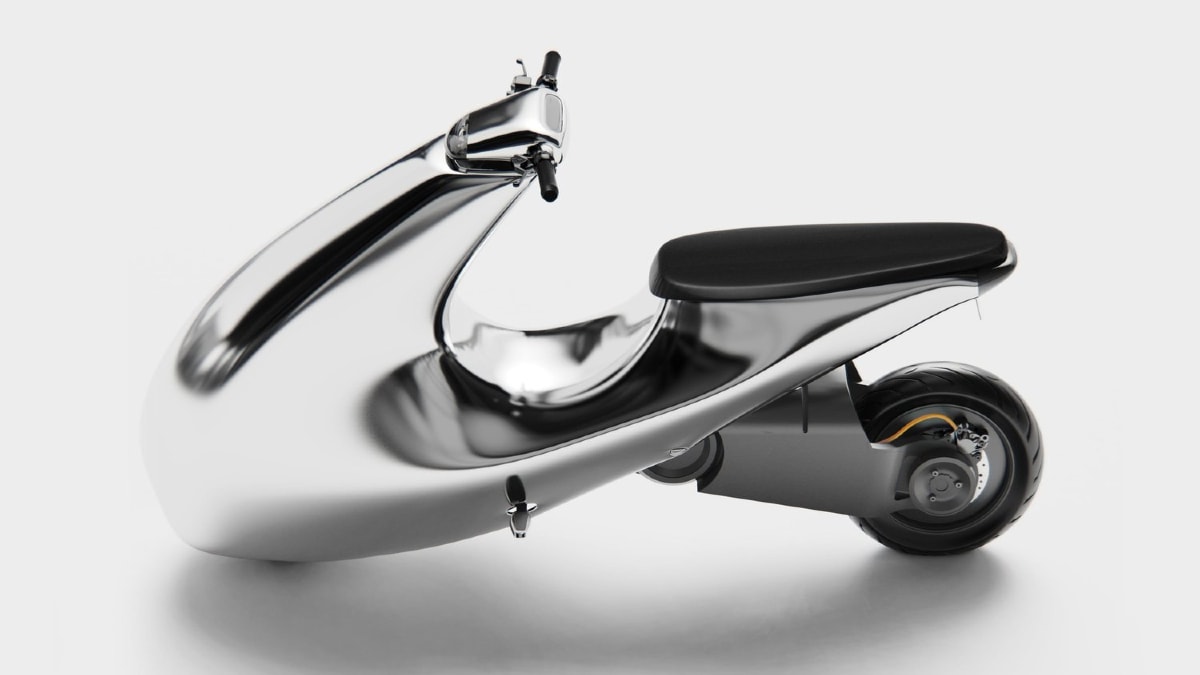 Bandit9 has reportedly introduced its new electric scooter – the Nano, which comes with a unique and attractive design like other two-wheelers from the company. However, it is not only fashionable, but with its single charge range and power, it also emerges as a better mobility solution. At first glance, the e-scooter seems to be inspired by sci-fi films based on the future. It claims to offer a range of 60 miles (about 97 kmph) on a full charge.

This Bandit9 e-scooter comes in two variants – Nano and Nano+ and both have a difference in top speed. Its standard variant costs $ 4,499 (about Rs 3.66 lakh), while the high-speed model has been priced at $ 4,999 (about Rs 4.07 lakh). Both the variants can be downloaded from the company’s official website. order can be done. At present, no information has been given regarding their shipping.

Talking about the battery, both the variants can cover a distance of 60 miles (about 97 km) on a full charge. It comes with 904L Stainless Steel Sterling Silver exterior. The Nano is powered by a removable battery pack of 4.2 kWh capacity, which can be fully charged in four hours. The rear hub of the e-scooter houses a 4kW electric motor. As we mentioned, the top speed of the base model has been kept limited, while the top model can hit a top speed of 70kmph.