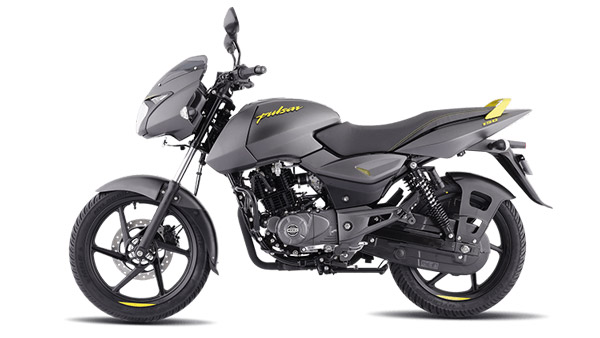 How was the sale of two wheelers

Let us tell you that to strengthen its presence in the electric vehicle segment, Bajaj has announced the construction of a new manufacturing plant in Pune. This is the same plant where the company used to manufacture petrol powered Chetak scooters earlier. Bajaj’s new plant is being built at a cost of Rs 300 crore (approximately USD 40 million). Bajaj wants to produce 5 lakh electric vehicles per year at this plant.

The company is also preparing to launch a new model of Chetak electric scooter. The new Chetak will come with a wider range and more charging options than the current model. The Bajaj Chetak is powered by a 3.8kW electric motor with a 3kWh IP67 rating lithium-ion battery that is non-removable.

The scooter has two riding modes – Eco and Sport. This scooter gives a range of 95 kms in Eco mode, while 85 kms in Sport mode. Its top speed is 60 km/h. It takes 5 hours for this scooter to be fully charged from the 5 amp power socket.

The Jazz Chetak has been given an iconic retro design. It gets LED derailleurs and headlamps, digital instrument console, USB port, alloy wheels and disc brakes. The company has also given a live tracking feature in it, with the help of which the scooter can also be tracked through the smartphone application. It also has a reverse mode. 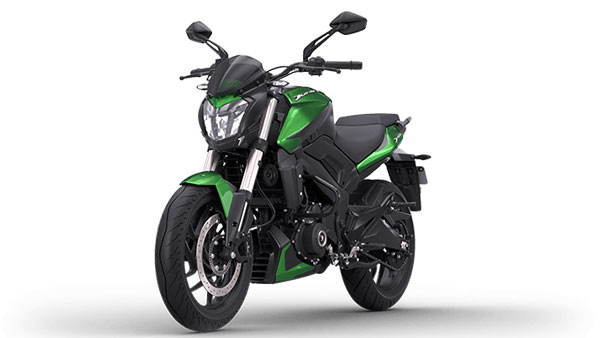 The new Chetak will offer more range than the existing Chetak. According to the information, the new model of Chetak electric scooter will provide a range of up to 150 km on a single charge. This e-scooter will be equipped with fast charging technology and regenerative braking system.