Bajaj’s new Pulsar 125 launched secretly, design will be such that you will fall in love 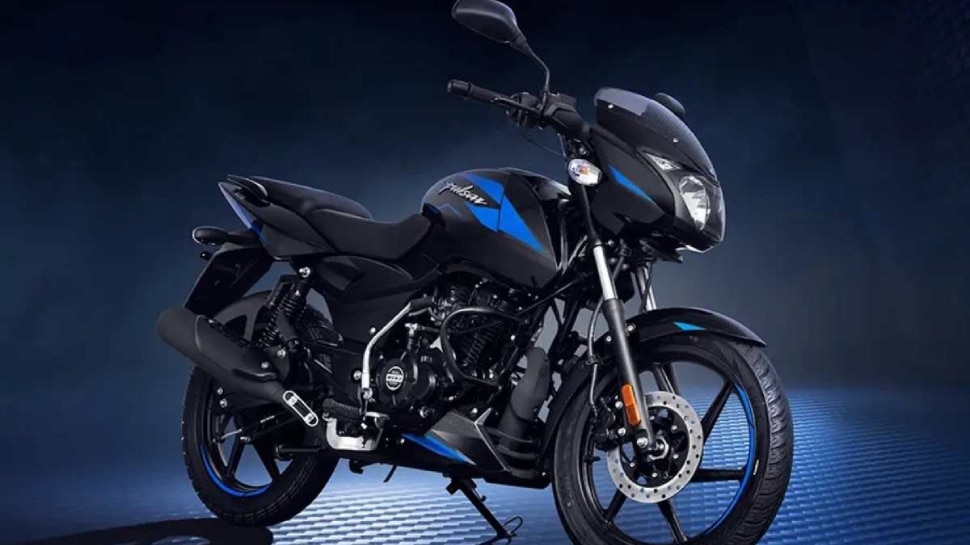 New Bajaj Pulsar Launch: Bajaj Auto has launched a new carbon fiber edition of Pulsar 125 (Pulsar 125 Carbon Fiber edition) in the country. The biggest feature of this bike is its looks. Let’s know the details from the price to the features of this bike.

Pulsar 125 Carbon Fiber edition: The Pulsar bike has been quite successful for Bajaj Auto. The company has Pulsar in many options ranging from 125 cc to 250 cc. Now the company has added a new option of Pulsar. Bajaj Auto has launched a new Carbon Fiber edition of Pulsar 125 in the country. The biggest feature of this bike is its looks. Let’s know the details of this bike from the price to the features.

Such is the look of the bike. The
company has used black color base paint with both the color options. Graphics have been given on the headlight cowl, fuel tank, engine cowl, rear panel and alloy wheel strips. The company has added carbon fiber graphics on the front fenders, tank and rear cowl. This includes attractive 3D logo, neon headlights and black alloy wheels.

Engine and Power
The new Bajaj Pulsar 125 comes with a single pod headlamp unit with twin daytime running lights, muscular fuel tank and side-slung exhaust. The motorcycle is powered by a 124.4cc, single-cylinder engine. This engine generates power of 11.64bhp at 8,500rpm and peak torque of 10.80Nm at 6,500rpm. The engine is mated to a 5-speed gearbox. The bike has a 240mm disc at the front and a drum brake at the rear. The ground clearance of Pulsar 125 is 165mm and curb weight is 142kg.