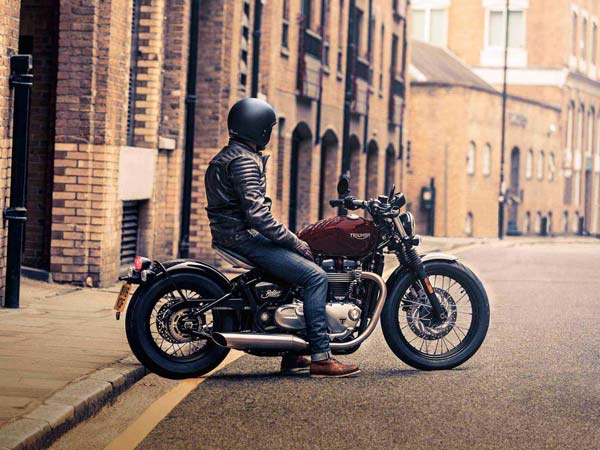 The motorcycle is currently in its development stage which has recently been spied testing in the UK. The model name has not been finalized yet. According to reports, this motorcycle can be launched in the Indian market this year. It is also being said that the company can launch the new bike in the festive season of this year.

According to reports, Bajaj is working with Triumph on two models, which could be of scrambler and roadster designs. Recently one of these motorcycles has been seen during testing. This motorcycle has been seen in the special design pattern found in Triumph motorcycles.

Both the upcoming bikes are expected to get round headlamps along with a circular fuel tank. The new motorcycles are expected to be based on a tubular steel frame similar to the new Pulsar 250. The report states that the new Bajaj-Triumph motorcycle will come with USD front forks, rear monoshock, 19-inch front and 17-inch rear alloy wheels.

According to reports, the upcoming Bajaj and Triumph motorcycles will be manufactured at Bajaj’s two-wheeler plant in India and will be exported from here to other countries. The Bajaj-Triumph motorcycle is expected to be priced around Rs 2 lakh.

When launched in India, the new Bajaj-Triumph motorcycle will rival the likes of Royal Enfield Classic 350, Honda Highness 350, Yezdi and KTM 390 Duke in the 300cc segment.