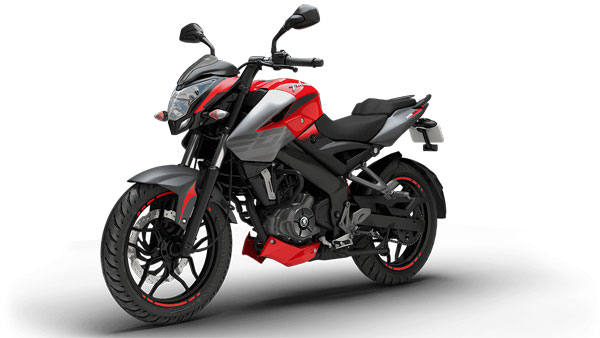 Talking about the Bajaj Pulsar 250 range, the company has given a 249.07cc single-cylinder, oil-cooled engine in these bikes which generates maximum power of 24.1 Bhp at 8,750 rpm and peak torque of 21.5 Nm at 6,500 rpm. The bike is mated to a 5-speed gearbox which comes with assist and slipper clutch function. In India, the Pulsar 250 range competes with the Suzuki Gixxer SF 250, Yamaha FZ 25, KTM 250 Duke and the Husqvarna Vitpilen 250.

Let us tell you that Bajaj has now made its Chetak electric scooter available in 20 Indian cities. It was earlier available in 8 cities. Bajaj Chetak can be booked online. The scooter is being delivered to the customers with a waiting period of 4-8 weeks. The Bajaj Chetak has been made available at a price of Rs 1,47,775 (Ex-showroom, Delhi).