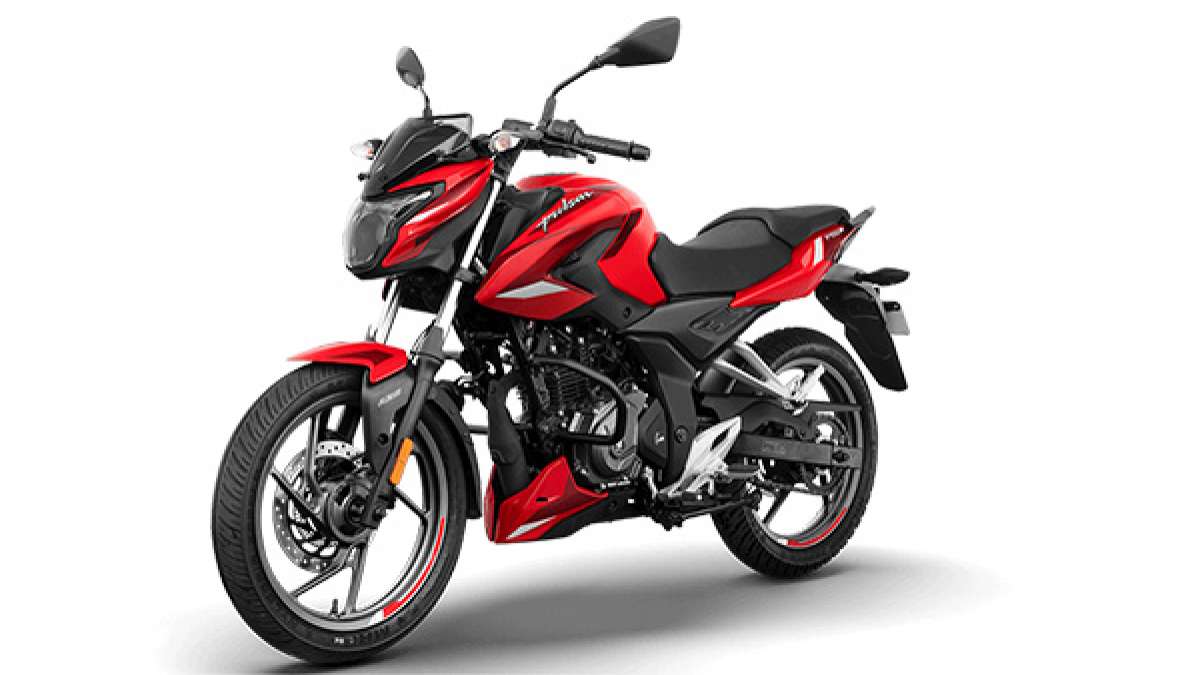 The Pulsar P150 is powered by an air-cooled, 149cc single-cylinder engine that generates 14.5 bhp power at 8,500rpm and 13.5 Nm torque at 6,000rpm. The engine is paired with a 5-speed gearbox. This engine is 2-valve architecture based. The fuel tank capacity of the bike is 14 liters. The special thing is that the company is also giving kick start in this bike which is not available in Pulsar 150 and Pulsar N160.

The Pulsar P150 has a curb weight of 140 kg and is 10 kg lighter than the current Pulsar 150. It gets seat height of 790 mm and ground clearance of 165 mm. Talking about the suspension, the bike gets telescopic forks at the front and adjustable monoshock suspension at the rear.