Bajaj Pulsar looks killer with black alloy wheels, the price did not increase in return 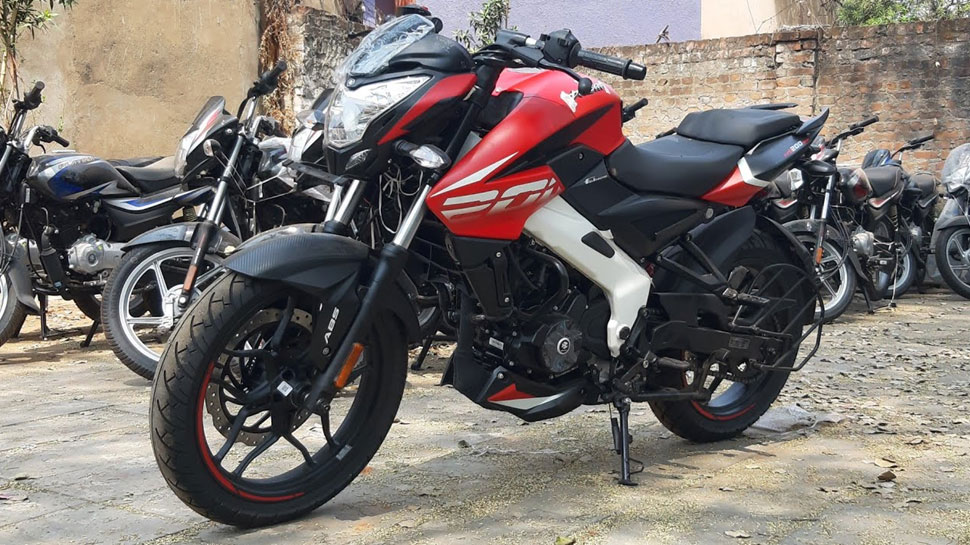 Bajaj Auto has now given black alloy wheels with the Pulsar NS200 and Pulsar RS200 which are adding to its look. The company has not increased the prices of the bikes in lieu of this change. Apart from the black alloy wheels, no changes have been made to the bike.

New Delhi : Bajaj Pulsar has always been very much liked among Indian customers, the biggest reason for this being updated by the company from time to time. Since its launch, Bajaj Auto has launched Pulsar with many new models and new features. The company has now decided to offer stylish black alloy wheels with its two powerful bikes Pulsar NS200 and Pulsar RS200 which were being offered in Pulsar NS160 till now. Bajaj has not increased the prices of the bikes in lieu of this change.

While the Delhi ex-showroom price of Bajaj Pulsar NS200 has been kept at Rs 1,34,195, the ex-showroom price of Pulsar RS200 has been fixed at Rs 1,64,719. Let us tell you that Bajaj Auto has increased the prices of its bikes in February 2022 itself. Apart from giving black alloy wheels, the company has not made any other changes in both these bikes. Not only this, the company has not made any changes in both these bikes in the last two years. Both are powered by a 199 cc single-cylinder liquid-cooled engine that makes 24.5PS and 18.5Nm of peak torque.

no change for a long time

Both these bikes from Bajaj come with telescopic forks at the front and monoshock suspension at the rear. The company has made many changes in its regular Pulsar series some time back, so it is being speculated that soon Pulsar NS200 and RS200 will also be introduced with major changes. Although even after the changes, these bikes are the same in appearance as they used to be two decades ago, while looking at the competition, not only have new players entered here, but the bikes that have been competing with Pulsar for a long time are also almost new avatars. I have arrived.