Bajaj Platina 110: Bajaj launches Platina 110 with ABS, know the details of the price and features 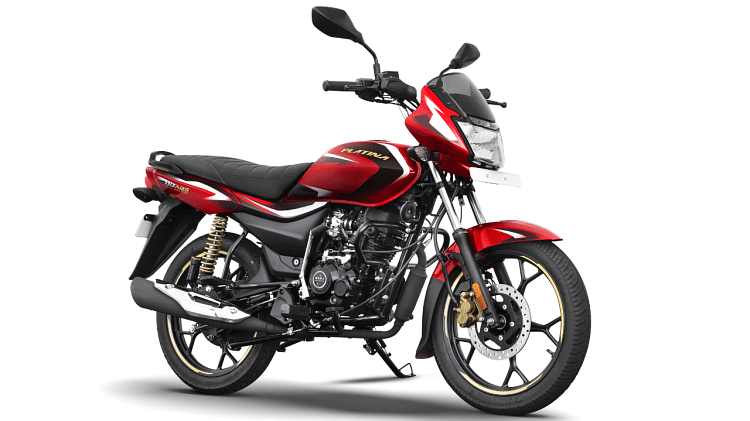 Platina has been launched with new safety features in the 110 cc segment by Bajaj, one of the country’s leading two wheeler manufacturers. In this news, along with the information about other features of the bike, we are also giving information about its price.

Bajaj’s Platina has become a safer bike than before. Safety features like ABS have been added by the company to this bike. After getting this feature, it will be the first bike in the 100 and 110 cc segment to offer ABS.

ABS will be beneficial

Due to the anti-brake system, the advantage will be that whenever the brakes are applied suddenly, the bike will remain under complete control, which will reduce the risk of an accident. Along with this, it will take less time to stop the bike completely than before.

The President of Bajaj Motorcycle said this

Speaking at the launch of the new Platina 110 ABS, Sarang Kanade, President, Motorcycle Division, said that India accounts for the highest number of road accidents in the world, of which 45 per cent are two-wheeler accidents. Our understanding of the Indian consumer suggests that commuter riders often face panic braking situations. With the new Platina 110 ABS, we aim to give complete control to the riders even in sudden situations. We are confident that two wheeler riders who face tough riding conditions will consider Platina 110 ABS to keep themselves and their loved ones safe with the best braking technology.

how is the engine

Talking about the engine of the bike, it will get a 115.45 cc single cylinder air cooled fuel injected engine which will generate 8.6 bhp and 9.81 newton meter torque. The bike is being offered with a five-gear transmission.