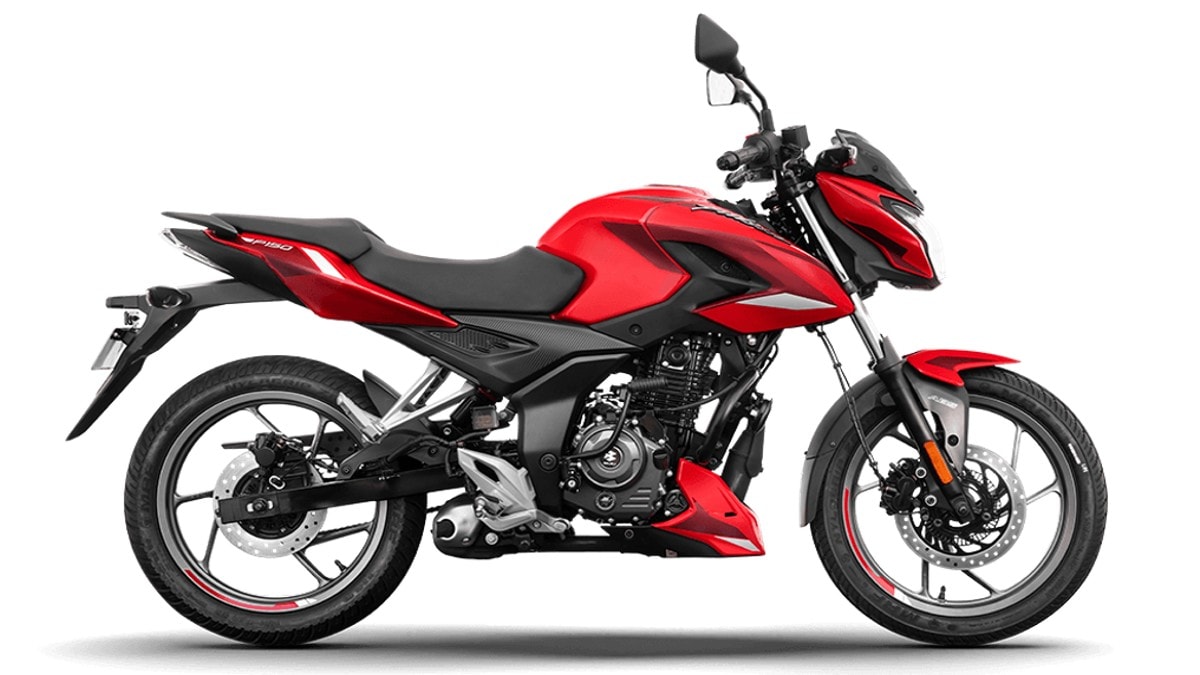 Bajaj Auto Limited has launched its new bike Pulsar P150 in India. Pulsar range is the popular range of the company in which almost all the upcoming models have received the love of the customers. Now in this latest edition also the company has given modern features with attractive design. Bajaj has launched it with an aggressive price. It gets a 149.68cc engine with which a 5-speed gearbox is paired. It has design features like LED projector headlamps, LED tail lamps. Also, it can be bought in many colors. The company has also given USB connectivity in it. Information about its price and all the features is being given below.

Bajaj Pulsar P150 is the latest bike of the company, which is priced very aggressively. The single disc variant of the bike has been introduced at Rs 1,16,755 and the double disc variant is priced at Rs 1,19,757. This vehicle’s ex showroom price Is. It can be purchased in multiple colours, in which you get options like Racing Red, Caribbean Blue, Ebony Black, Ebony Black Red and Ebony Black White. More information about this company official website can be taken from

The Bajaj Pulsar P150 gets a 149.68cc engine mated to a 5-speed gearbox. It gets 14.5bhp power at 8,500rpm and 13.5nm torque at 6,000rpm. The company says that its engine can generate up to 90 percent torque. Along with this, improvement in its NVH level has also been said. Apart from this, a digital instrument cluster has also been given in this bike. It comes with features like Gear Indicator, Distance to Empty Meter, Clock.

Talking about its design and modern features, it comes with LED projector headlamp, LED tail lamp. The company has also given USB connectivity in the bike, so that you can charge mobile etc. Along with this, single channel ABS feature is also available in the two wheeler. For suspension, telescopic forks have been used at the front and monoshock units at the rear. This bike is going to compete with bikes like TVS Apache RTR 160 4V and Hero Xtreme 160R.