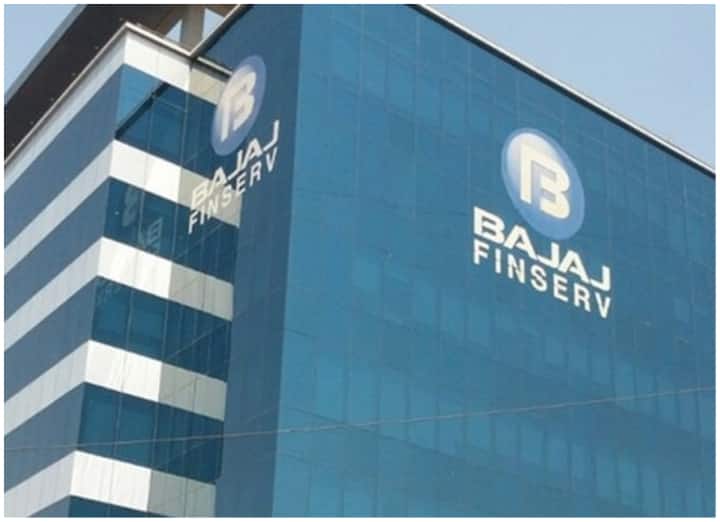 Shares rally on decision
After this decision of the company, the stock of Bajaj Finserv is looking great. The stock is trading at Rs 14,530 with a gain of 9.19 percent. The stock is seeing a jump of Rs 1222 in the same day’s trading session. The company said in its statement that the board has approved sub-division of equity shares of face value of Rs 5 into five shares of face value of Rs 1. Along with this, the board has decided to give one share as bonus in lieu of the face value of one rupee share. As far as the decision of the stock split of the company is concerned, it has been taken for the purpose of making the stock affordable. Because it’s time stock is quite expensive. This will help in increasing the flow of cash in the stock. At the same time, it has been decided to give bonus shares to the existing shareholders.

better results
Bajaj Finserv has also announced its quarterly results for the first quarter of 2022-23. The net profit of the company has increased by 57 percent to Rs 1,309 crore. Which was Rs 833 crore in the same quarter of last year. At the same time, the company’s revenue has increased by 14 percent to Rs 15,888 crore. Whereas in the same quarter of the middle year, it was Rs 13,949 crore. Bajaj Finserv Company was formed in 2007 to expand into the financial sector by demerging from Bajaj Auto. Bajaj Finserv is the holding company for the financial business of the Bajaj Group.