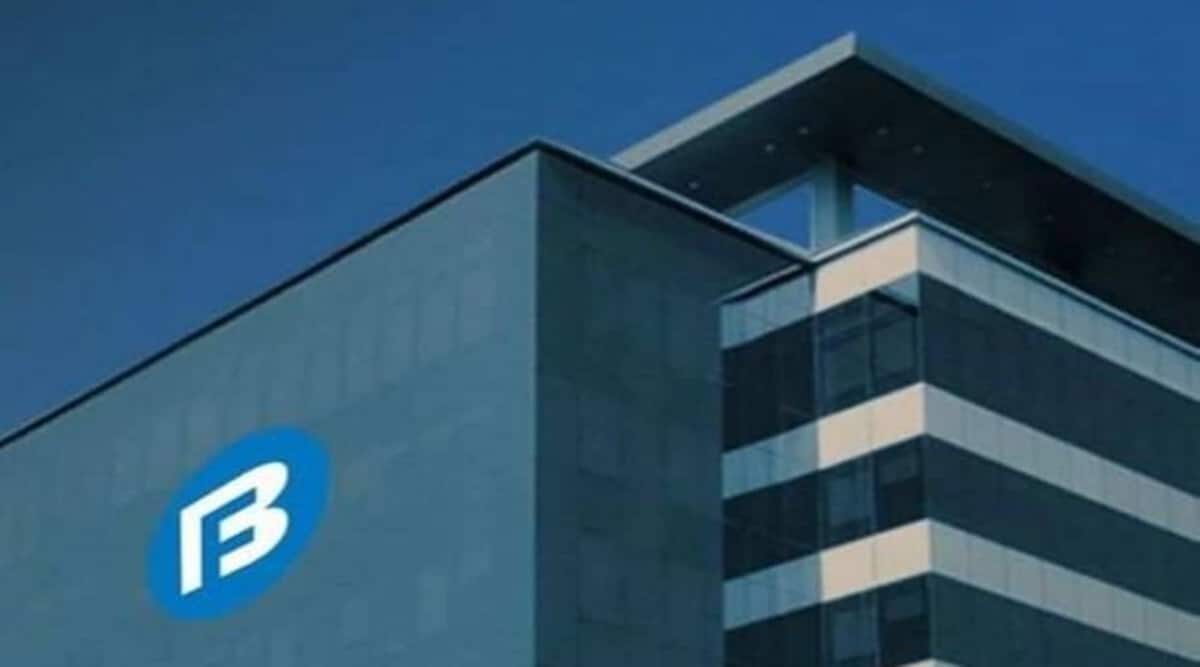 There are mixed reactions of brokerages on Bajaj Finance. Some say that the all-round performance of the company has been better. At the same time, someone says that PAT was weaker than expected.

Bajaj Finance Stock Price: Today there is a big decline in the shares of Bajaj Finance. Today, the company’s stock fell by more than 5 percent to a price of Rs 6867 in intraday, while on Tuesday it closed at Rs 7241. On Tuesday, the company released its quarterly results. The company’s profit has grown by 80 per cent year-on-year. There was also an increase in NII and asset quality has improved. After the results, mixed reactions of brokerage houses are visible. Motilal Oswal says that the all-round performance of the company has been better. Whereas CLSA says that PAT and NII have been weaker than expected. The question arises whether to buy or sell the shares or continue after the results.

Brokerage house Motilal Oswal says that 4QFY22 has proved to be a better quarter for Bajaj Finance. Talking about the business parameters, the all-round performance of the company was good. There was strength in customer acquisition and new loan trajectory. The support came because of the company’s digital ecosystem. The brokerage house believes that in the next 2 years, the AUM CAGR of Bajaj Finance can be more than 25 percent.

Management’s focus is on increasing margins, NIM is expected to get better going forward. The brokerage house has cut the PAT estimate for FY23/FY24 by 4 per cent. Whereas the company’s OPEX ratio is expected to be more than 35 percent in the next two years. The company’s RoA / RoE is expected to be 4.2-4.4 percent / 21-22 percent in the mid-term. The brokerage house has given a target of Rs 8350 in the stock. That is, from the current price of Rs 7241, it can increase by 15 percent.

Brokerage house CLSA has given a sell advice on Bajaj Finance. The brokerage has set the target for the stock to Rs 6000. The brokerage says that the company’s PAT has been 9 percent weaker than the estimate. NIM was also 6 per cent weaker than expected, which affected profits. The brokerage has cut the EPS estimate for FY23/24 from 8 per cent to 9 per cent. Core AUM growth has remained as per estimates. The company has a plan to invest on the web platform. Which will benefit further. However, there is a possibility of pressure on the stock for now.

How did Bajaj Finance result?

The profit of Bajaj Finance has increased by 80 percent year-on-year to Rs 2420 crore in the March quarter. The company has also announced to give interim dividend at the rate of Rs 20 per share to its shareholders. The net interest income (NII) of Bajaj Finance grew by 30 percent. Assets Under Management (AUM) increased by 29 per cent to Rs 1.97 lakh crore. The number of new loans given by Bajaj Finance stood at 62.8 lakh during the fourth quarter of FY 2021-22. The company’s gross NPA stood at 1.60 percent for the quarter ended March 2022, as against 1.79 percent during the quarter ended March 2021.

(Disclaimer: Stock investment advice is given by the brokerage house. These are not the personal views of digitnews.in Markets are risky, so take expert opinion before investing.)