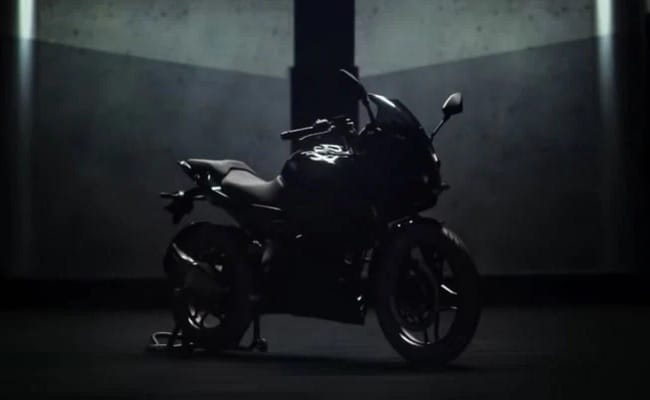 Bajaj Auto has reportedly filed patents for three new names, namely Dynamo, Technik and Technica. According to a media report, out of these three names, the company has got a ‘Formalty Check Pass’ for the name Dynamo, while Technica and Technica have got the ‘Approved and Advertised’ status. At the moment it is not clear whether this name is for the electric two-wheeler or for an ICE model, but there are speculations that it could be the name of a new EV platform from the company as well.

of Indiacarnews according, Bajaj had filed patents for the Dynamo as well as the Technik and Technica, of which the Dynamo name has earned the company ‘Formalty Check Pass’ status. The report states that the names are registered under Class 12, which includes ICE two-wheelers, electric vehicles as well as three-wheelers.

Speculations have been rife that the Bajaj Dynamo could be an electric two-wheeler or a new ICE or EV platform as well. According to the publication, the term ‘Dynamo’ is used for an electrical generator that creates DC current using a device known as a commutator. The device is used to convert rotational mechanical energy into electrical energy. In such a situation, it is believed that Bajaj may use the name Dynamo to name an electric two-wheeler or a new ICE platform or EV platform.

According to the report, Bajaj is also working on an all-new electric vehicle in association with Yulu. This EV will reportedly be launched before the end of this year.