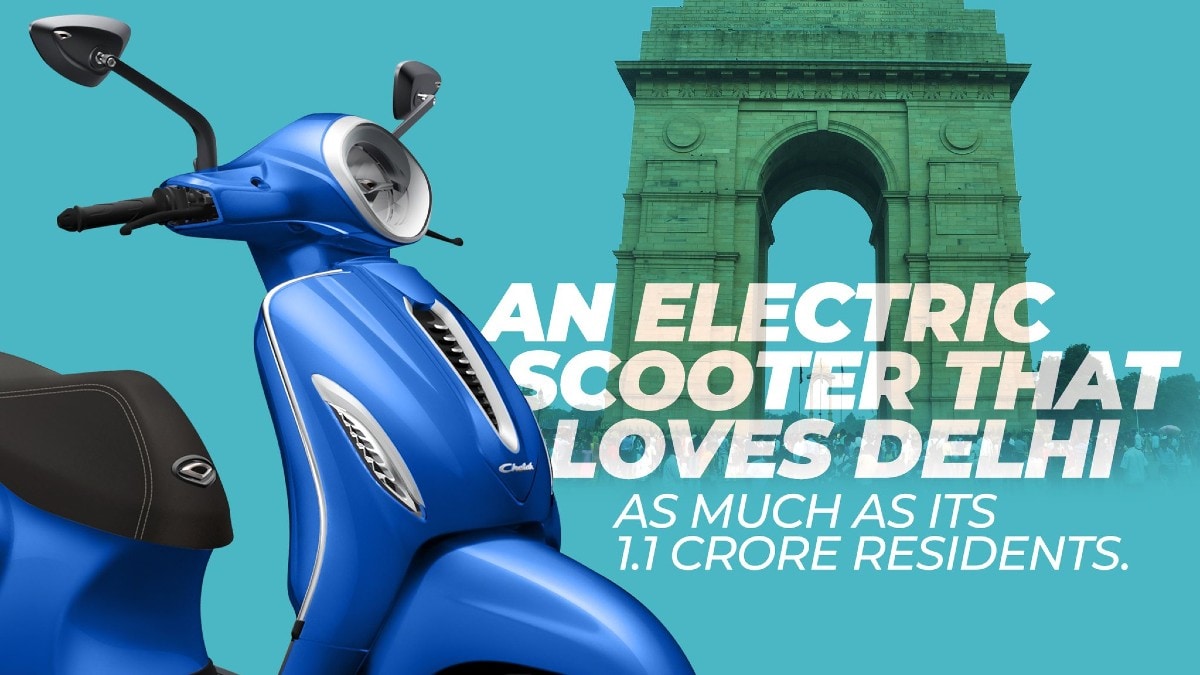 The only electric scooter from Bajaj Auto is now available in over 20 Indian cities, including Coimbatore, Kochi, Kozhikode, Madurai, Visakhapatnam, Nashik, Vasai, Hubli, Surat and Mapusa recently. The company has informed that in 2022, 12 new cities have been added to Chetak’s network.

Customers wishing to buy this electric scooter can get it from the company’s official website for Rs 2,000. Website You can book from The price of Chetak EV varies according to the subsidy provided by the states. The Chetak EV is priced at Rs 1,91,275 ex-showroom in Delhi, but after deducting the FAME II subsidy and adding smart card charges and insurance, its on-road price will be Rs 1,53,821. Similarly, its prices will be different in different states.

Talking about power and features, the Bajaj Chetak Electric is powered by a 4.8kW motor, which generates 16Nm of peak torque and 6.44bhp maximum power. Thanks to this, the Chetak can reach a top speed of 70Kmph. The scooter gets a 3kWh capacity battery, which is capable of delivering a range of 90Km in Eco mode and 85Km in Sport mode. The company claims that it takes 5 hours for the battery to be fully charged. The regular 5A power socket can be used for charging, which is a good thing. The company has also claimed that the Chetak scooter can be charged up to 25 percent in just 1 hour.