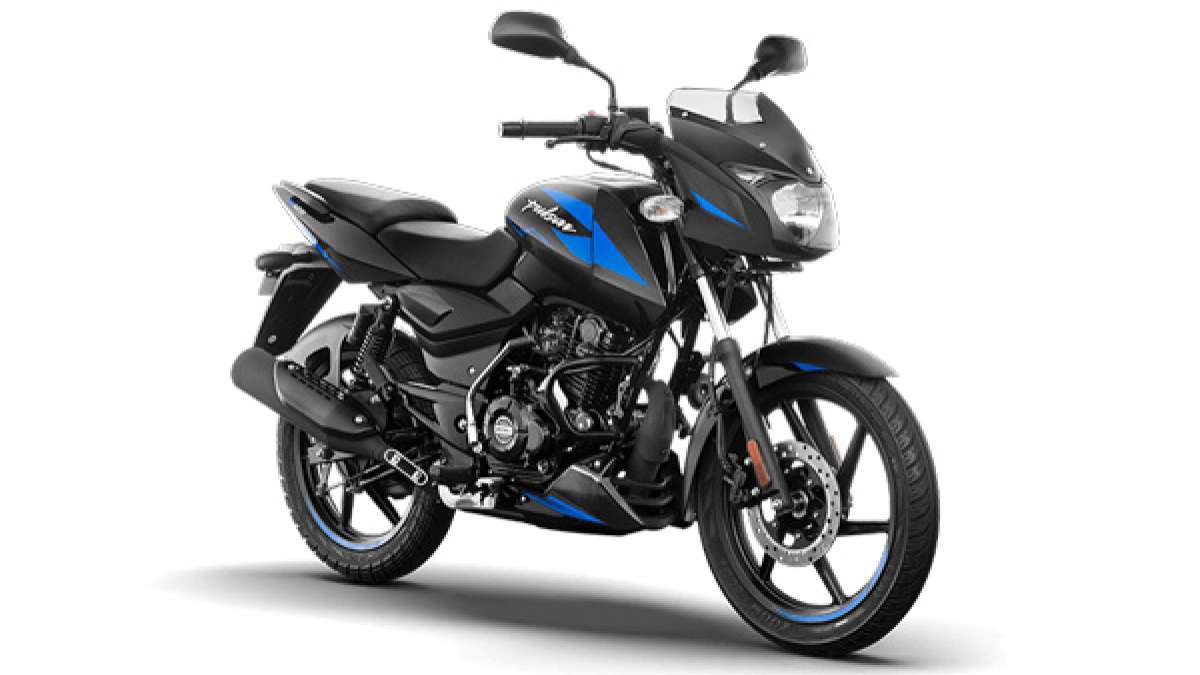 Bajaj Auto has released the sales figures for November 2022. The company sold 1,23,490 units in the domestic market last month.

However, the two-wheeler major’s performance so far in the financial year has been good. Bajaj Auto sold 12,65,173 two-wheelers between April and November, up 8 percent from 11,74,391 vehicles sold in the same period last fiscal.

Meanwhile, Bajaj Auto has launched the all-new Pulsar P150 in India at prices starting from Rs 1.17 lakh, ex-showroom. It sits between the older Pulsar 150 and the new generation Pulsar N160 in the company’s line-up.

Interestingly, the Pulsar 150 has been one of the best selling 150cc motorcycles in the country for a long time now. This bike has been brought in naked version and sporty design. The bike will sit between the more modern Pulsar N160 and the Pulsar 150 that has been on sale for many years now.

The Pulsar P150 is powered by an air-cooled, 149cc single-cylinder engine that generates 14.5 bhp power at 8,500rpm and 13.5 Nm torque at 6,000rpm. The engine is paired with a 5-speed gearbox. This engine is 2-valve architecture based. The fuel tank capacity of the bike is 14 liters. The special thing is that the company is also giving kick start in this bike which is not available in Pulsar 150 and Pulsar N160.