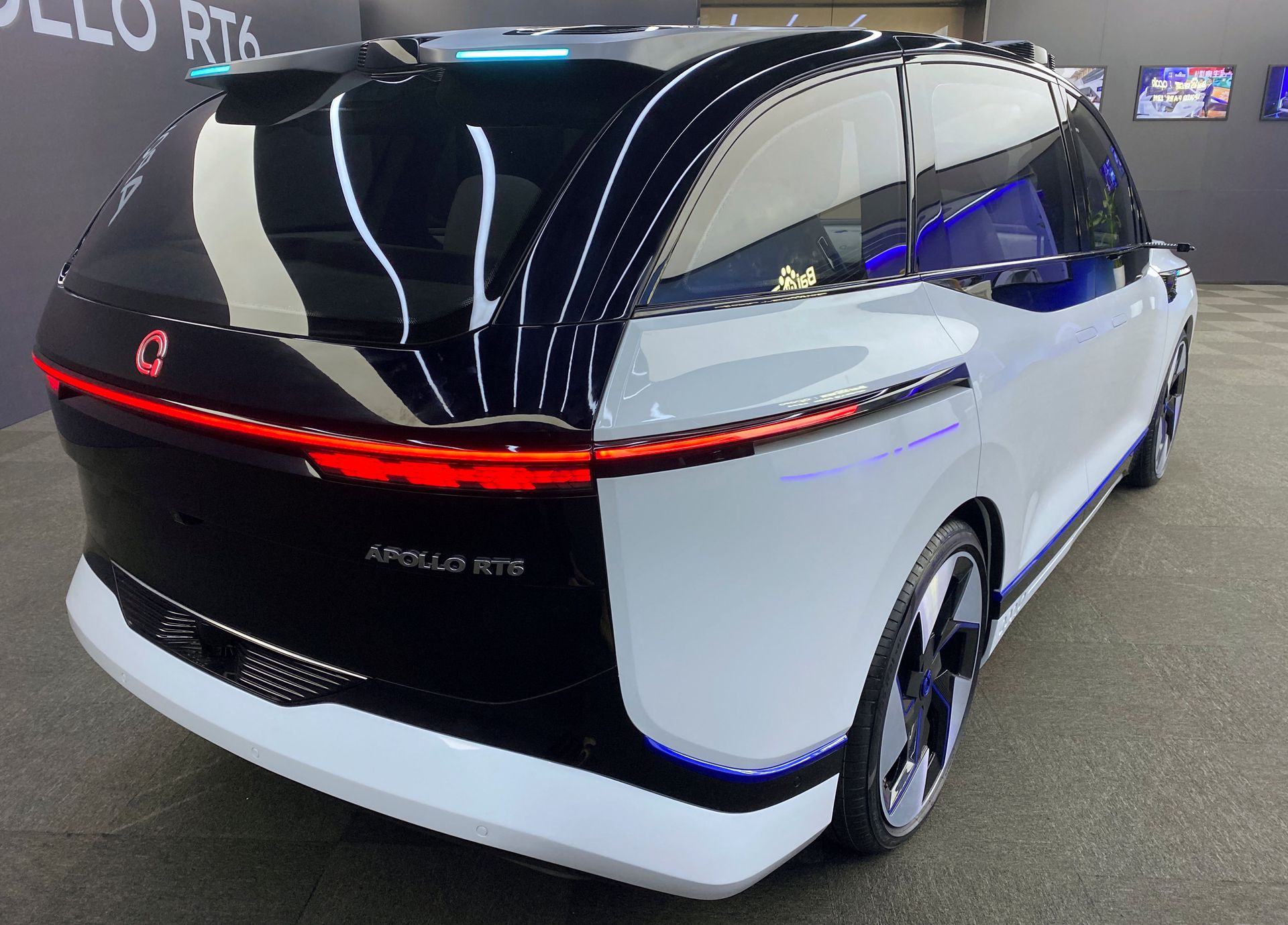 Chinese search giant Baidu has unveiled a new autonomous vehicle with a detachable steering wheel. It is planned to be used for taxi service starting in 2023. The novelty is estimated at $ 37,000, which is almost half that of the previous model. As Baidu chief executive Robin Li said at the Baidu World conference, the price cut will allow the company to deploy tens of thousands of drones across China.

The new car will receive a fourth-level autopilot that does not require human intervention. To assess the situation on the road, the car is equipped with 8 lidars and 12 cameras. These cars will hit the roads of China as soon as the Chinese authorities approve it.

And Baidu’s senior vice president, Li Zhenyu, has already said that the new cars can be compared in terms of driving quality to an experienced human driver who has 20 years of driving experience.

Note that in the US, similar machines are also expected. Tesla CEO Elon Musk said at an investor conference in April that the company intends to begin mass production of its wheelless and pedalless robot taxi in 2024. According to him, a trip by current car will cost less than by bus.

And last year, Waymo also introduced a robotic taxi without a steering wheel. Then the representatives of the company said that they were going to release their fully autonomous vehicles on US roads in the coming years. However, so far everything rests on the lack of permits from regulatory authorities.